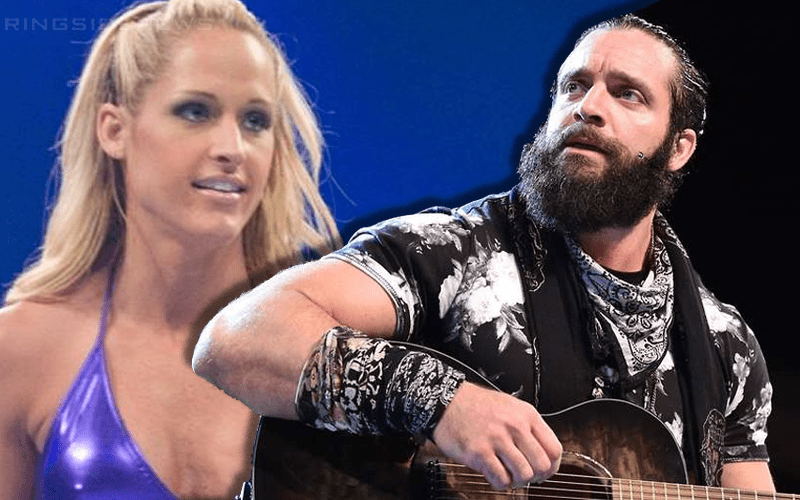 Elias said he has the perfect memorial song for The Undertaker prepared for Extreme Rules. This was followed by Shane McMahon telling him that it better be spooky. Hopefully, it is plenty frightening because it needs to be a good one since he has piqued Michelle McCool’s curiosity.

McCool has been with to The Undertaker for long enough to know that plenty of men have tried to put her husband down, but very few can actually accomplish this feat. Therefore, she didn’t seem too worried about it when she tweeted out an old phrase she’s probably used countless times before in the same fashion.

The Undertaker very well might just make Elias rest in peace while he’s taking care of Drew McIntyre and Shane McMahon at Extreme Rules. Taker could always decide to make another unscheduled return to take care of Elias too.

It seems as though Elias has been pulling for an Undertaker match for a while and this is another attempt, it will be interesting to see if he can actually parlay this into an actual encounter with The Dead Man which seems to be his goal.