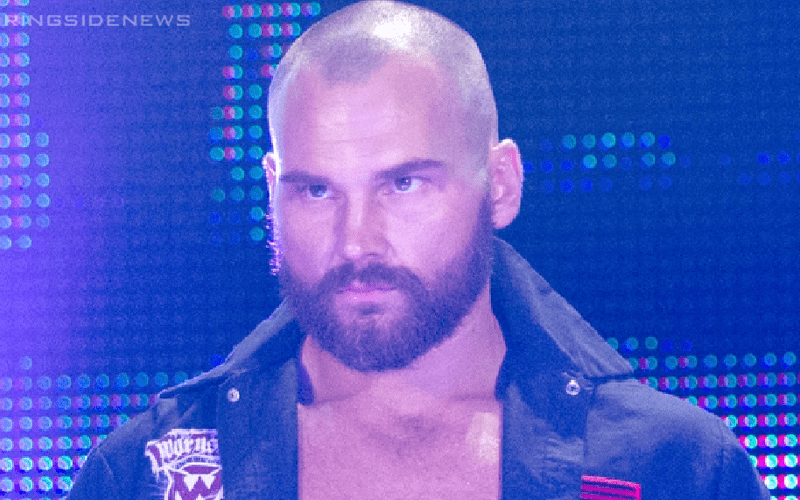 WWE Extreme Rules is this Sunday. We will have all the action and updates right here at Ringside News. It should be a busy night because there are ten matches on the card.

One of those matches will see The Revival defend their Raw Tag Team Titles against The Usos. This match could be a barnburner, but one fan still felt the need to complain about it.

Upon WWE announcing this match between those amazing tag teams, this fan said: “a match you’ll only see 600 times in a lifetime.” This seemed to get under Scott Dawson’s skin a little bit.

While The Top Guys and Rikishi’s Twins might end up wrestling each other 600 times before their rivalry is over with, in fact, a match between those two teams has only taken place twice before. So Dawson felt the need to drop some knowledge on this Twitter troll and shut them down.

We’ve wrestled them In TWO standard tags in the multiple years we’ve all been employed. TWICE! Y’all complain about everything!

Extreme Rules could be a long night of pro wrestling, but a lot of people are looking forward to seeing what The Revival and The Usos will be able to do in the ring. Hopefully, they’ll be able to bring it in Philly because that crowd will be wanting to see some serious action.