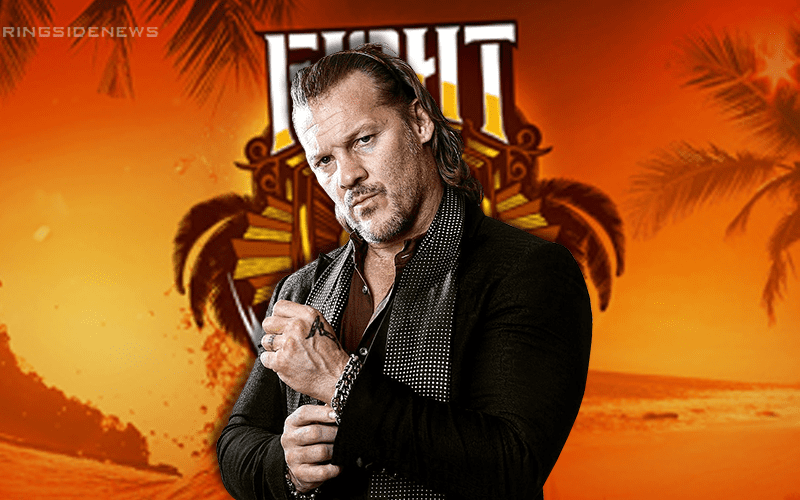 AEW Fight For The Fallen is this Saturday. The event will be available for free to U.S fans and there are plenty of reasons to tune in. Not only do they have a loaded card, but Chris Jericho will be in the building as well.

Fite TV, who will be airing Fight For The Fallen for fans outside the U.S. and Canada is promoting that Y2J will be at the event. He will have a live microphone and it’s anyone’s guess what he is going to say.

This Saturday at #AEW#FightForTheFallen , @IAmJericho will have a LIVE MIC! Is he still looking for his THANK YOU? What will have to say?
FIND OUT!

It didn’t say that Jericho will be working a match and no opponent has been announced, but that doesn’t mean he can’t get physical in some way.

Jericho has a huge match against Kenny Omega set for AEW All Out. The winner of that August 31st match will become the first-ever All Elite World Champion. Both Omega and Jericho obviously want to win at All Out and Y2J is likely to have a lot to say on Saturday.