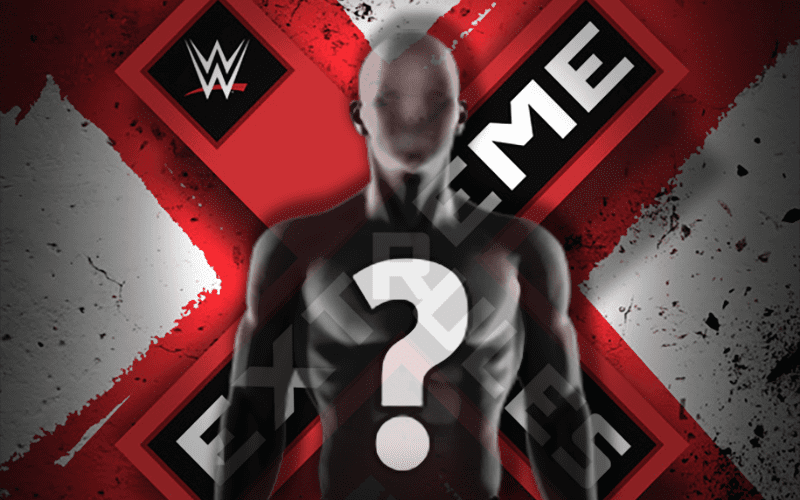 Aleister Black has been cutting backstage promos for weeks begging someone to pick a fight with him. We found out who that was this week on SmackDown Live.

If you want to check out our complete SmackDown results you can click here.

Aleister Black didn’t have much time on the screen this week, but it was enough to reveal this mystery. Cesaro walked in and paced around the chair a few times before revealing himself. He admitted to being the one who knocked on Black’s door last week to pick a fight.

The former NXT Champion said that he will be bringing a fight at Extreme Rules. So it appears the match is on and we will get Aleister Black vs Cesaro at Extreme Rules this Sunday.