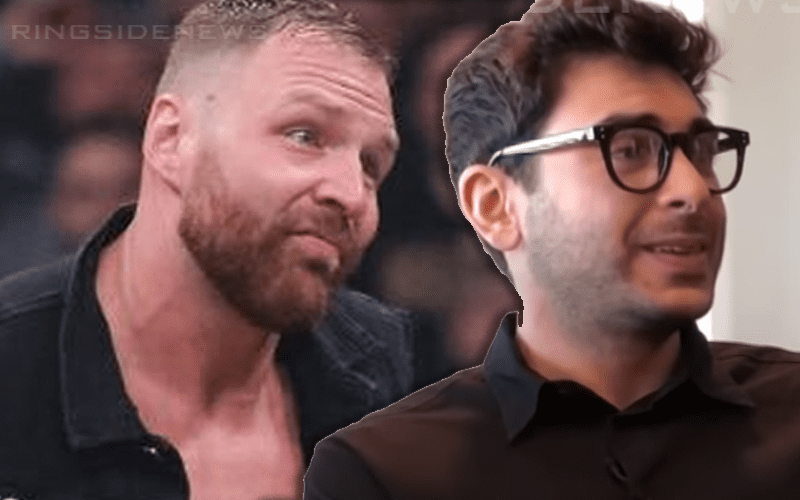 The pro wrestling community has a way of circling around those who need help within the confines of their brotherhood. So when someone needs assistance, it can sometimes surprise people how much help can be on the way.

Former pro wrestler Don Wright’s house and car burned down after an electrical fire and they needed help. So they set up a GoFundMe campaign and it got some major attention when Jon Moxley noticed. Mox donated $5,000 which was followed by another $5,000 donation the next day from Tony Khan.

The description on the GoFundMe page reads as follows:

“A good friend of mine, and an amazing coworker, has lost her house and car this morning. She has 5 grandchildren, that all live with her, and they have lost everything. They only have the clothes on their backs right now and the food given to them by a neighbor. They need clothes, food, any appliances or furniture, and money to replace things. School will also be starting in a few months, and any help will be appreciated. They have no clue when their insurance may help them, and need any help until then. They believe the fire was caused by electrical issues, but will know more later. They were fortunate enough not to be in the house at the time. Sandy is an amazing person, and is always giving to her coworkers and her grandbabies. We would appreciate any help!!”

As you can see below, Jon Moxley and Tony Khan have donated $5,000 each. Moxley’s name is “Jonathan Good” on this list because that is his real name.