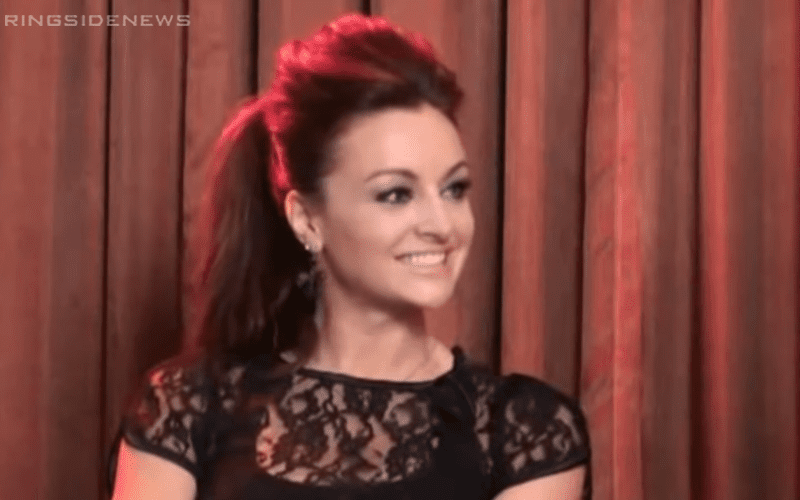 Maria Kanellis started in WWE as she placed fifth in the 2004 Diva Search competition, but she was still granted a WWE contract due to being so popularity. Kanellis used that fan support for years as she not only appeared in Playboy, but she also took part in several angles before being released on February 26, 2010.

Kanellis was able to see the world with WWE, but she had even more global travels during her time away from the company. However, now that she is back with WWE Kanellis intends on ending her career where it started.

At the end of the day, WWE was where I started and it’s where I wanted to complete my career. And when they came to the table with the opportunity to have a family and a career it sealed the deal. People think they know everything but it’s all in the details.

Maria Kanellis is in a great position to end her career the way she wants to as well. She is currently pregnant with her second child, but there are another five years left on her new contract. So we should be expecting to see her once again as soon as she’s ready.

Whatever happens, Maria made it very clear that she intends to wrap up her career as a WWE Superstar.