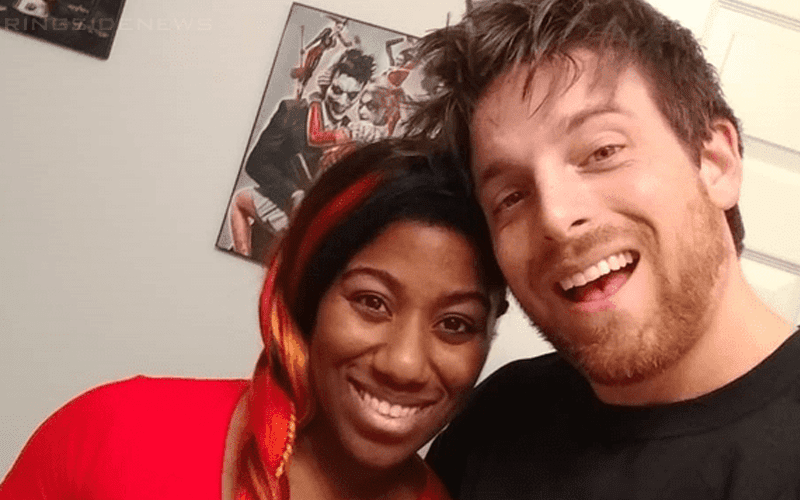 Pro wrestlers have a lot of interesting and Matthew Palmer apparently just had a very interesting experience that he won’t soon forget. Because he recently had to act like a real hero and didn’t hesitate at all when the moment came.

Palmer, who is also married to WWE Superstar Ember Moon tweeted out on late Friday night that he had to pull a guy through his windshield after a gnarly car crash.

Just pulled a guy through his windshield after he rolled his truck. One last story for the wrestling road trips!

Matthew recently had to retire from pro wrestling due to health issues. He obviously wanted to keep going, but his body wouldn’t let him.

From the sound of things this was “one last story for the wrestling road trips.” So it might have been during the end of his career, but this was a moment that he will never forget. The guy he saved from his wrecked truck will probably never forget it either.