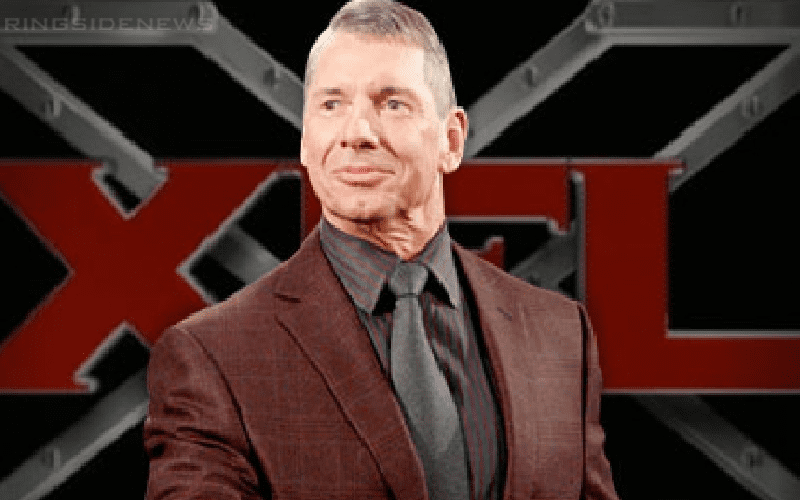 Vince McMahon is a very busy man. He not only has WWE to worry about, but he is also very consumed with the XFL opening in 2020. Therefore, he doesn’t have a lot of time to discuss things, even with his new Executive Directors.

Sports Illustrated reports that Vince McMahon could be so immersed with the XFL that it will be a “rare opportunity” for Paul Heyman and Eric Bischoff to even get a chance to speak with him. This could become a problem.

Therefore, things might not change much in regards to McMahon’s control over RAW and SmackDown because Heyman and Bischoff might not have a chance to add their two cents.

“Many see McMahon impeding the creative process and consistency, but multiple sources have shared the belief that McMahon will be so immersed in his work with the XFL that this is a rare opportunity for Heyman and Bischoff to put their fingerprints on their respective shows.”

We can only wait and see how things pan out. RAW had some noticeable strides in the right direction, but then it was reported that Heyman didn’t come up with some of the biggest spots on the show.

Vince McMahon’s work ethic is insane, but his ability to micromanage everything might actually top it. Needless to say, things could get very interesting from this point on.