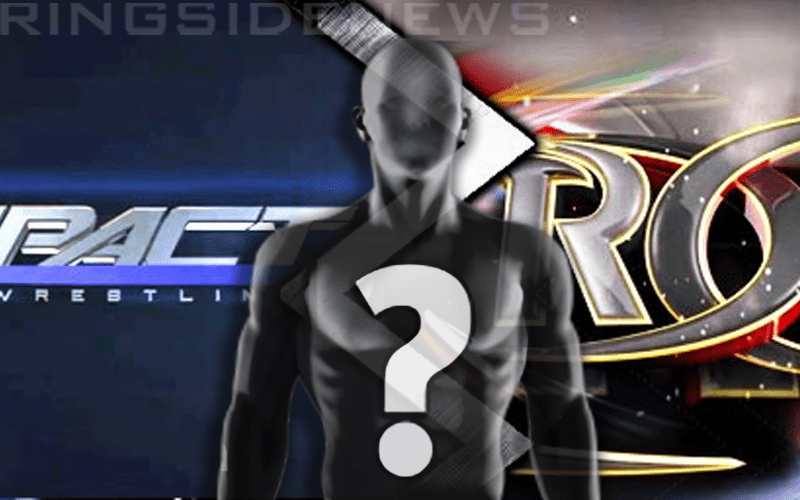 Impact Wrestling has a few stars who are no longer with the company, but they could be very useful to another promotion. ROH is trying to make things work after losing The Elite and are carrying on with their future in mind.

Joe Hendry might be a Local Hero, but he didn’t do much in Impact Wrestling. His short stint was more of a comical role, but fans who have followed Hendry for years know that he’s not only The Prestigious One, but he also has a lot to offer.

The Wrestling Observer Newsletter reports that ROH is currently discussing bringing Joe Hendry in. It wasn’t specified how far along talks are or if they’ve even begun at all, but with that one line in the WON, it could give a lot of promise for ROH.

Hendry is also a great freestyle wrestler. Following his victory at the 2017 national championship, Hendry entered Australia’s 2018 Commonwealth Games. So he can actually wrestle on a legit level.

Hendry is extremely creative not only in the ring but musically as well. He was well-known for his comedy segments, but he can do so much more with that ability to hype a program. We’ll have to wait and see what happens, but ROH might be doing themselves a huge favor if they are able to acquire Hendry’s services.