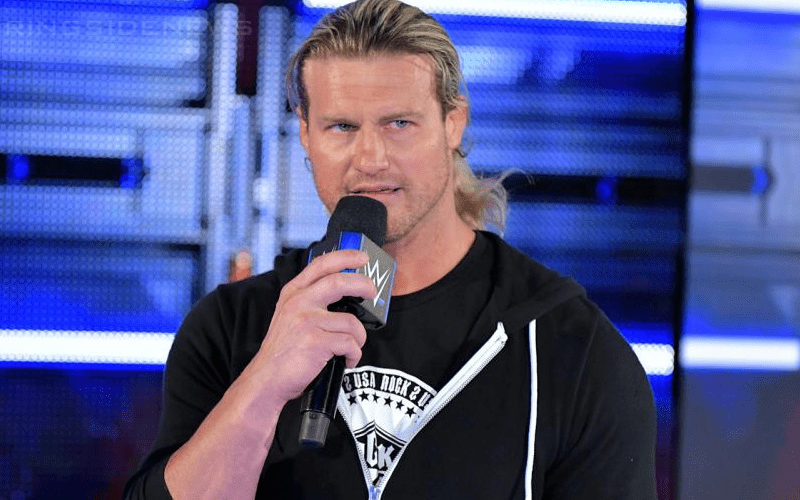 Dolph Ziggler was allowed to travel around the country doing stand up comedy for a while as he continued under a unique WWE contract. However, those days are now done.

As he spoke to Sunday Night’s Main Event, The Show Off revealed that his plan to return and face Kofi Kingston was planned three months ahead of time. Therefore, this wasn’t a spur of the moment decision.

Ziggler also confirmed that he is now back as a full-time Superstar with WWE. So is hiatus is now over.

Dolph Ziggler and Kevin Owens participated in a match on SmackDown Live this week as they teamed together against Heavy Machinery with the winner of the match being inserted into the SmackDown Tag Team Title match at Extreme Rules. However, The Show Off and Owens did not pull down the win at all.

Instead, Owens attacked Ziggler after the match presumably turning babyface in the process. This could set up a match between Owens and Ziggler at Extreme Rules, but whatever happens Dolph Ziggler now now back with WWE full-time so they can use him as they see fit.