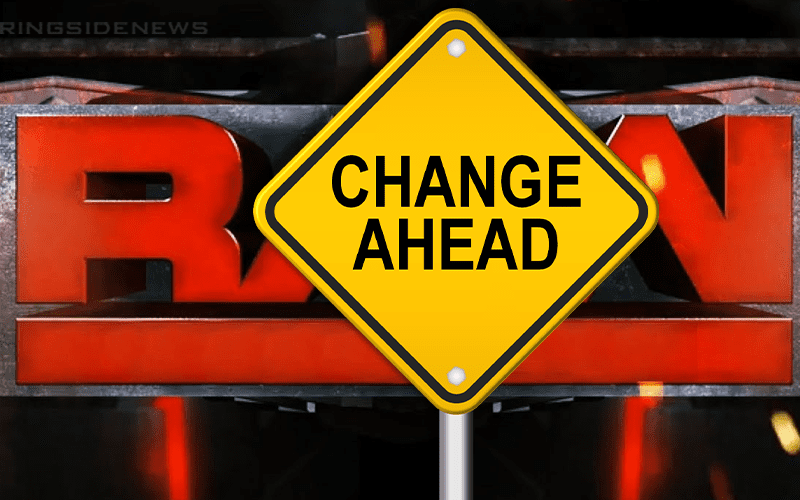 WWE sometimes has to figure things out and work around tricky situations when they’re traveling abroad. That is exactly what needed to happen during their November tour overseas to the UK.

We previously reported that RAW canceled an upcoming date in Glasgow. However, the same Superstars are still advertised to be in attendance at the non-televised event.

Now tickets are being sold to fans for that Friday, November 8th in Manchester Arena saying that it will be a double RAW and SmackDown taping event. That means WWE will have RAW completed four days early.

The tapings will take place on Friday which is the day that SmackDown will be starting in October on Fox. So this makes sense. It will also be a long time before they can get around to airing this show on the USA Network, but that’s their prerogative.