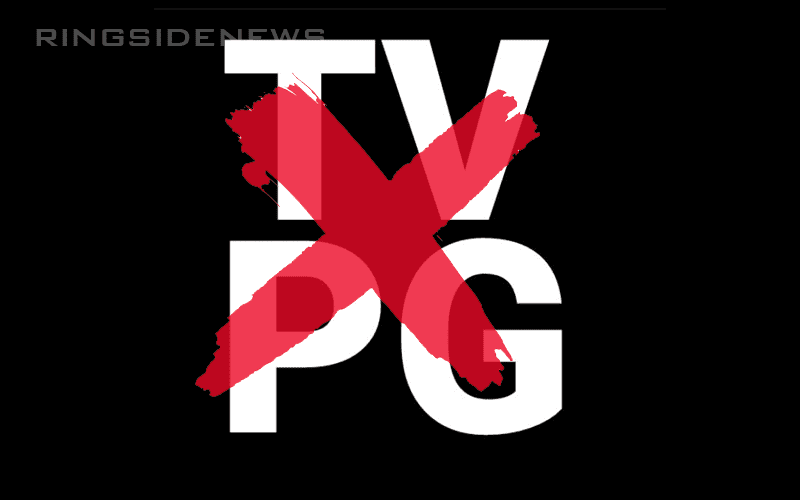 It’s been a long time since fans heard someone say sh*t on WWE television or seen someone give a middle finger. However, that changed this week and could be a clue about a new creative direction in WWE.

WWE made some pretty big creative moves this week. We documented some of the best angles on Raw this week that pushed the envelope from Karl Anderson betting his “hot Asian wife” to Corey Graves dropping an S-Bomb. It seems like there is plenty more where that came from.

One fan tweeted at Dave Meltzer asking: “Does Kofi giving Joe the Finger last night mean we are pushing towards leaving the PG Era behind? A lot more cursing and edginess is happening now.”

“Yes,” was the simply one-word reply given by the Wrestling Observer Newsletter writer. That’s all we needed to hear.

Only time will tell how far they’re going to go before changing those letters in the corner of the screen to say “TV-14” again or if they ever will. WWE made a ton of money with family friendly programming, but it might not be paying off much now. Let’s just see if something happens, but it really makes us excited.

Please leave us comments in the space below giving suggestions about what WWE is going to try next. There are no wrong answers at this point.