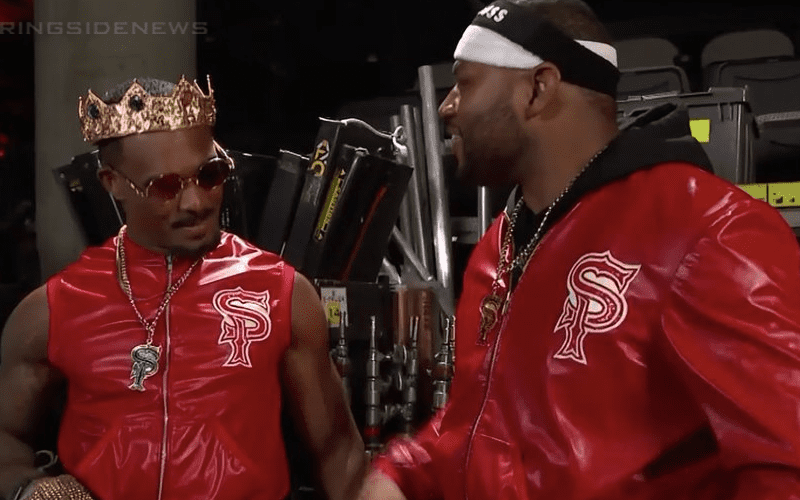 The Street Profits were called to get some air-time on RAW this week, but what did this actually mean for the current NXT Tag Team Champions?

Montez Ford and Angelo Dawkins were a ton of fun on RAW and looked like they belonged in a big way. However, their appearance on RAW this week was not their actual main roster call-up.

Dave Meltzer noted on Wrestling Observer Radio that The Street Profits were called up for the same reason why Corey Graves said “sh*t” on live television and Kofi Kingston gave the middle finger to Samoa Joe the next night. WWE needs younger fans to start tuning in again so they thought the Street Profits could help do that for them.

The NXT Tag Team Champions are not leaving NXT yet. This didn’t count as their big main roster debut, although the exposure they received will be extremely beneficial all around.