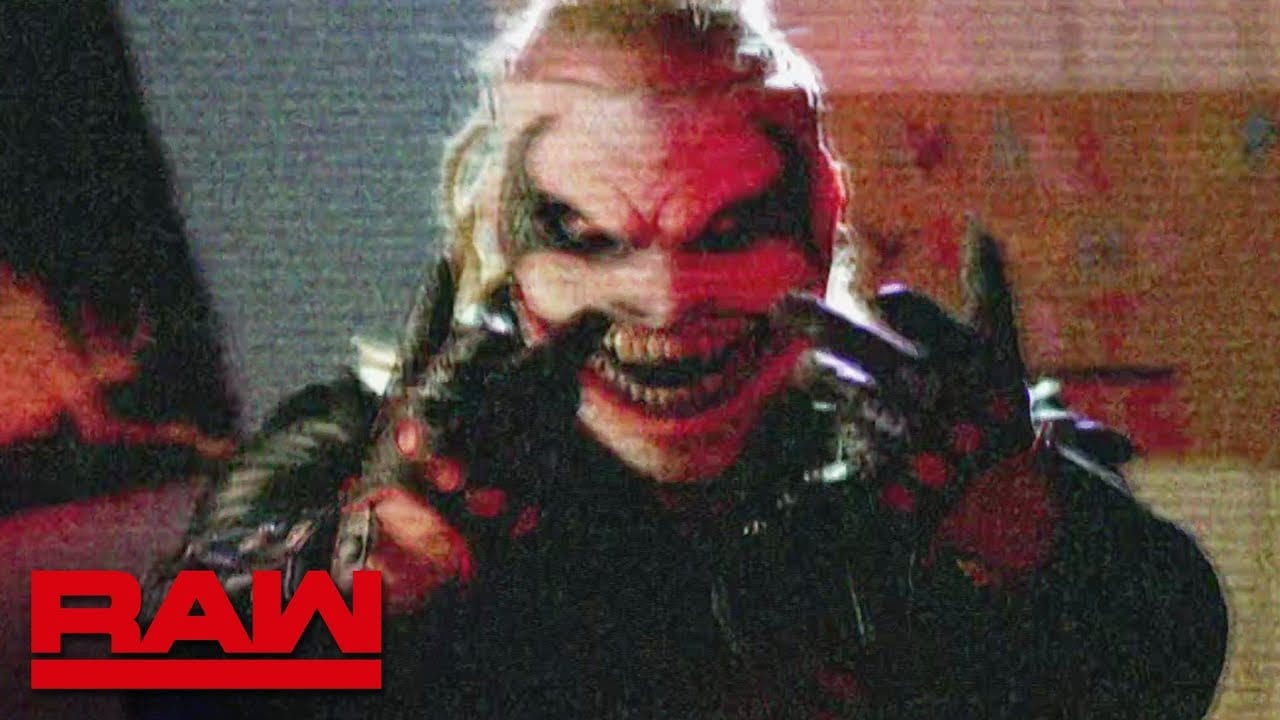 The Firefly Fun House is one of the most intriguing things we’ve seen on WWE television in a long time, and even that may be an understatement.

Wyatt has been a different man ever since the segments began, but of course, we’re all just waiting to see when the Fiend is going to appear on WWE television in an official capacity.

Before all of that goes down, though, it appears as if Bray is more interested in mending fences with people that he has had issues with in the past – and that includes his WrestleMania 30 opponent John Cena.

There are so, so many different and interesting feuds that Bray could have once he returns, because everything feels fresh now. His ability to completely reinvent his character has opened up the door for a world of possibilities, and we love it.

Wyatt vs Cena seems slightly more unlikely to happen given that John isn’t even close to being a full time member of the main roster right now, but even in a part time capacity, they could still square off at one of the biggest shows of the year and fans would be perfectly fine with that.

One day soon it seems as if we’re destined to see Wyatt hold either the WWE or Universal Championship, but until we get to that point, he’s got to build himself back up with a series of wins over legitimate stars.

Cena, despite what many fans may say or think, is a top star.