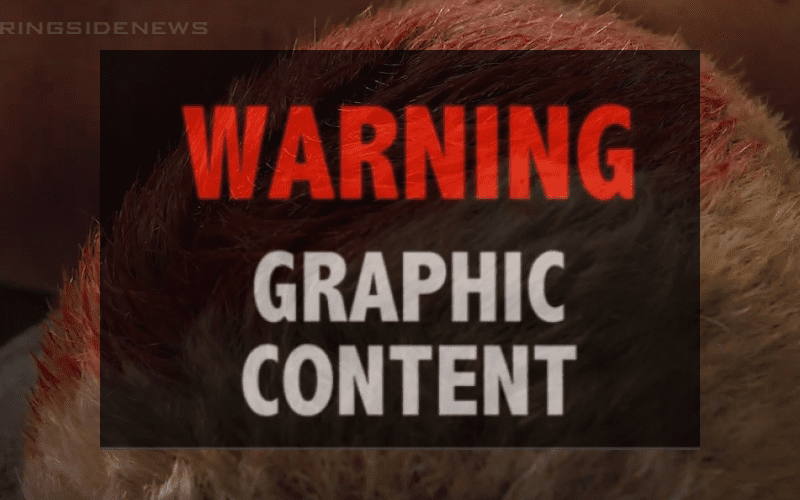 AEW Fyter Fest was just last Saturday and fans are already very excited about Fight For The Fallen on July 13th. The event will be streaming for free in the U.S and Canada as well.

The road to Fight For The Fallen included some pretty dramatic footage of Cody Rhodes’ Fyter Fest injury at the hands of Shawn Spears. You can see the seat of the chair bend very well in the slow motion shots of Shawn Spears’ chair shot. Unfortunately, the lip of the chair caught Cody in the back of the head and busted him open in a big way.

In this recently released footage on Road To Fight For The Fallen, cameras were backstage at Fyter Fest to record everything that happened. From Cody Rhodes getting staples in the back of his head to MJF threatening to beat up Shawn Spears as security led him away, it all takes place in the opening moments of the video.

You can watch the video below to see all of the action from Fyter Fest presented in slow motion as well as a promo for Brandi Rhodes where she discussed her history in ice skating.