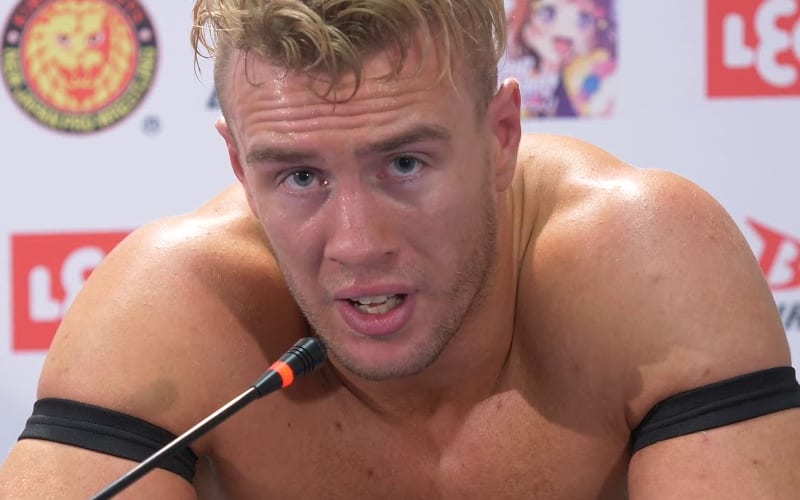 Seth Rollins recently went on a bit of a tear where he defended WWE as the best pro wrestling company on the planet. This is when Will Ospreay chimed in and the two had a bit of a back and forth.

Since we can’t see those two go at it in the ring they picked Twitter to be their battleground for a bit. This exchange was ended when Seth Rollins asked if Ospreay would like to compare bank accounts.

This was a bogus move and Seth Rollins realized that fact. He reached out and apologized to Will Ospreay via Twitter a few days later. It didn’t take very long for Ospreay to read the apology and reply.

Honestly nothing but respect for you sir, just a bit of banter in my mind. I’ve followed your career since you were Tyler Black, I know it’s not all the money & it’s about the love.

Everything is all good between the two of them. So there’s no real heat there. After all, this was just some lighthearted back and forth between two of the best wrestlers in the world, so there was really nothing to see here.