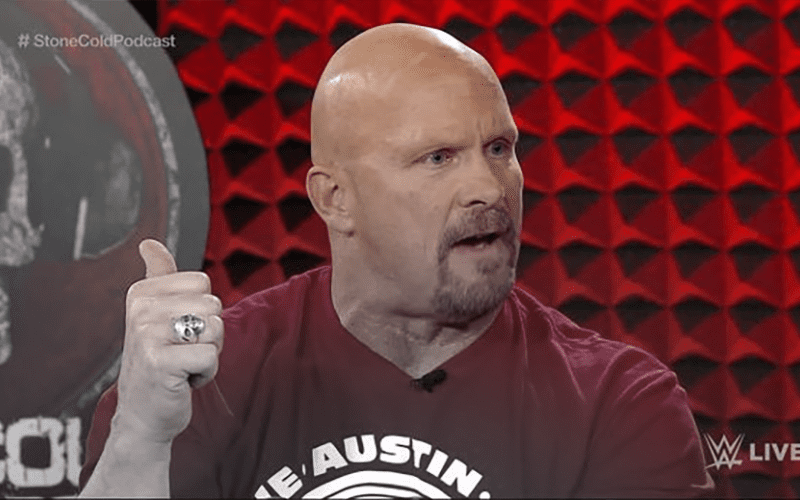 “Stone Cold” Steve Austin might be a blue-eyed Rattlesnake, but he’s not a racist.

Former WWE Superstar Ahmed Johnson has made comments in the past about Steve Austin being racist. Mark Henry was recently a guest on Steve Austin’s podcast where he stuck up for Austin and said that he knows Steve isn’t a racist. This was during a conversation where they were discussing how nobody was really a huge fan of Johnson.

“That guy has said things about me that were untrue. Not a fan either. Thank you for attesting to [me not being a racist]. I’ve never been able to address that because I’ve never had the- never needed to. That’s a completely fabricated story and is complete horse sh*t and I’ve maintained my silence and this is the first time ever I’ve addressed it or talked about it.”

Steve Austin never addressed Ahmed Johnson’s statements probably because it could have erupted in the wrong way if he had talked about it. After all, discussing race in any way is a very touchy subject.

However, with Mark Henry opening the door and attesting to the fact that Austin isn’t racist first, this gave Austin a perfect opportunity to finally discuss this false accusation.