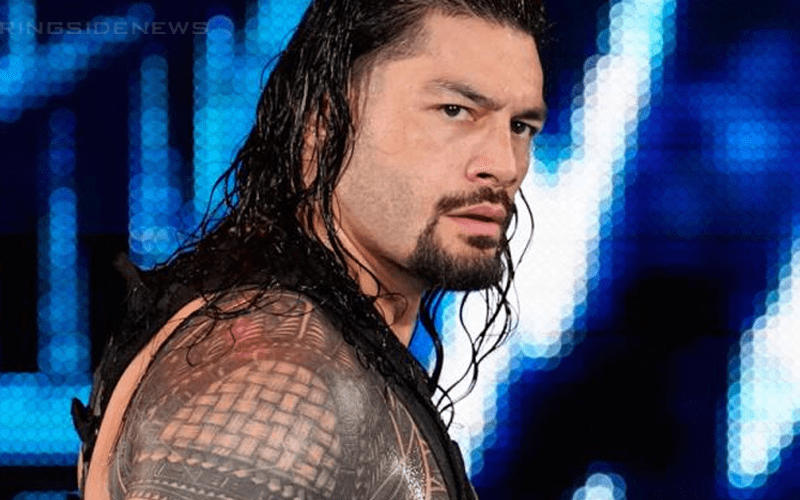 WWE has a lot of Superstars who believe that they should be higher up on the card, but there can only be room for so many people.

Roman Reigns recently spoke ComicBook.com where he addressed the issue of complaining Superstars. Although everyone wants to be the top guy in the company, that’s not possible. There is also a lot that goes into a push, but the most important part is to first build a relationship with the fan base so that connection will help elevate you with their reactions.

Everybody just wants to be in that [top guy] position. But people forget about the grooming period. People forget about the equity and the building of grassroots on TV, and also the audience that we’re in front of. People, they can forget that I’ve been on television for years now. Every week, your really … the day in age we are content heavy society and there is just so much. … So we’re competing with all of that. So you have to consistently remind them of what you are and who you are and what your doing. I feel like some people just feel like, ‘Hey, I’m going to become a big star tomorrow.’ It doesn’t work like that. So you have to really show that you have [the equity with fans].”

Roman Reigns is still a locker room leader in WWE which is apparent by this diplomatic response. Getting a push in WWE is often times easier said than done, but it is also something that every Superstar should believe that they deserve.

Although it might be great to have confidence in yourself as a Superstar, you can never forget that you must connect with the fans first to be over in the first place.