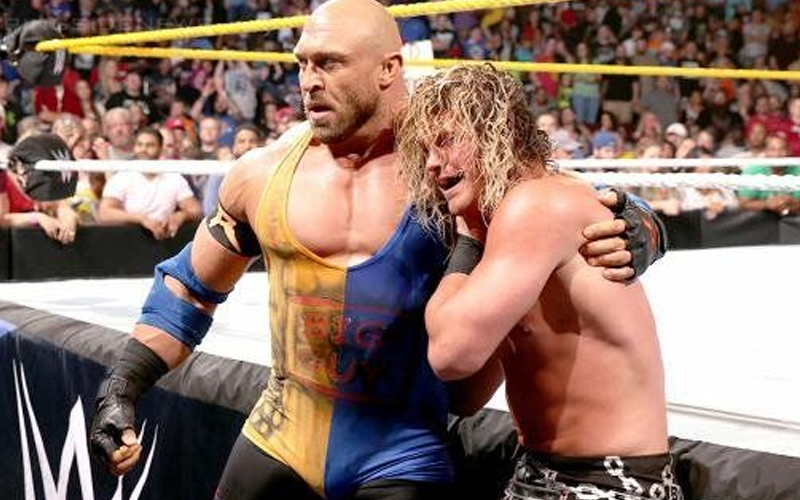 Ryback had a ton of matches in WWE, but one stands above the rest.

One fan asked Ryback about his time in WWE wondering what was his favorite match while in Vince McMahon’s company. The Big Guy had a response that few saw coming when he said:

Dolph Ziggler obviously saw this and replied to a fan asking: “So your favorite televised match was you hurting someone?” The Show Off didn’t seem to mind Ryback’s favorite match because he replied back saying: “Same.”

If you need some visual representation, we think that we’ve tracked down this match in question from 2015. It should be cued up to the spot that Ryback was talking about, but it takes place around the 8:40 mark in the video.