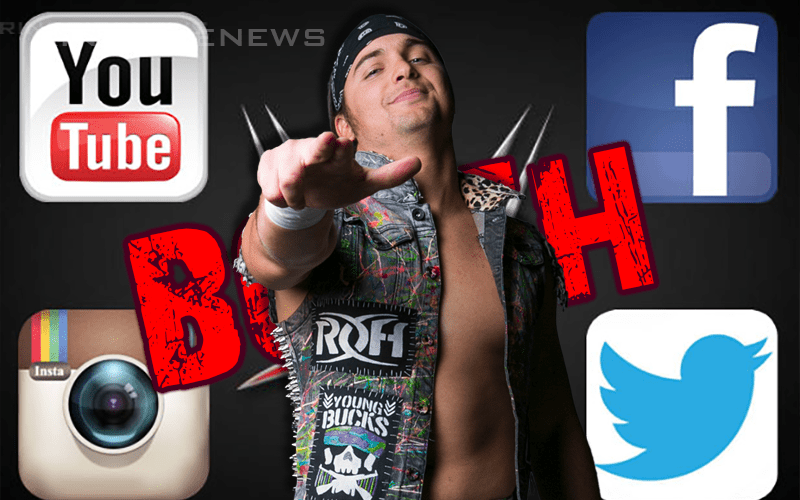 WWE’s social media department might have some explaining to do. Because they accidentally said AEW when they meant to type something else competently.

To make matters worse, when they re-posted the corrected version of that Instagram message, the letters for the word they meant to spell were not in all caps.

We covered this story because we’re on everything. It’s quite interesting that minutes after we posted this story, Nick Jackson tweeted out: “Auto correct.”

This is hilarious because Jackson was probably saying that WWE’s social media team is Googling AEW so much and typing AEW in their phone that it sees a type-o and just changes it to AEW. That is highly likely.