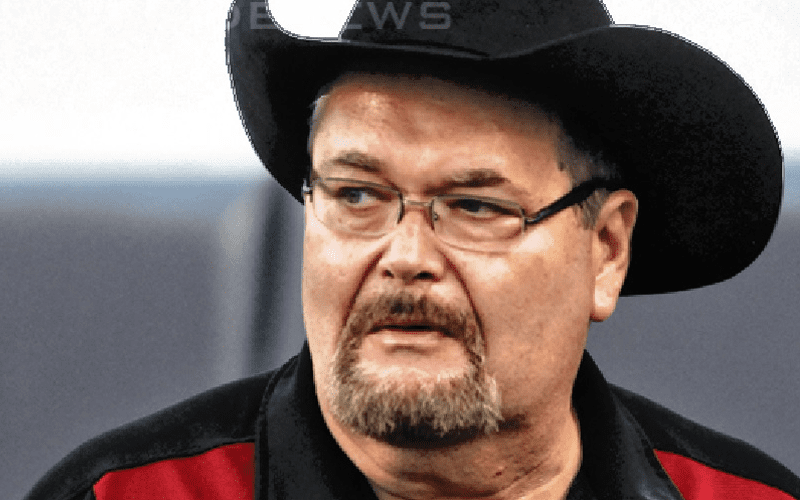 The seal of approval from Jim Ross is something that every professional wrestler strives for, because in some way, shape or form, it serves as validation of their many years of hard work.

Not everyone reads into it quite as much as we have done there, but you’ve got to admit that the opinion of JR still means a great deal within the industry.

The former Voice of WWE is now enjoying his new role with All Elite Wrestling, and in that role he has been able to call the matches of many high profiles stars. As well as that, he’s been able to take a look at what the future has in store for the promotion.

Private Party have made quite the impression since arriving in AEW, and judging by how they performed at Fyter Fest, it truly does seem like this is only the beginning.

JR clearly agrees with that assessment, as you can probably tell by his above thoughts. In addition to this, Jon Moxley, who also endorsed Darby Allin in the wake of Fyter Fest, retweeted Jim’s analysis.

Private Party aren’t the only ones that are making waves in AEW, of course, because it seems as if they’re building a roster that is stacked to the top with exciting young stars.

When you combine that with the experience they’ve got within their ranks, it’s kind of difficult not to get unbelievably excited about what the future holds for them. For now, though, we’ll just wait and see what happens at Fight for the Fallen.