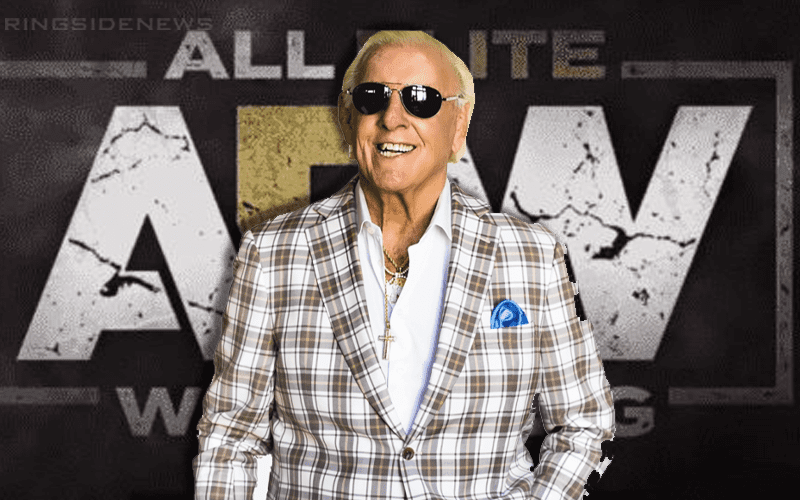 AEW Double Or Nothing was a very important night in pro wrestling history and if The Elite play their cards right they might have started something big. Bret Hart was a part of the event, but the rumor was that Ric Flair actually got called first.

“No. Absolutely not. I heard that too and I’ve never discussed that with anybody,” revealed Flair. “I’m flattered that I was under consideration but I was never approached for that deal.”

This is very interesting because Flair took long enough to address this rumor before killing it. There could be any number of reasons why this kind of thing could have been floated out there, but Tony Khan had already seemingly addressed this rumor as he said that they had decided on Bret Hart while in preparation for the event.