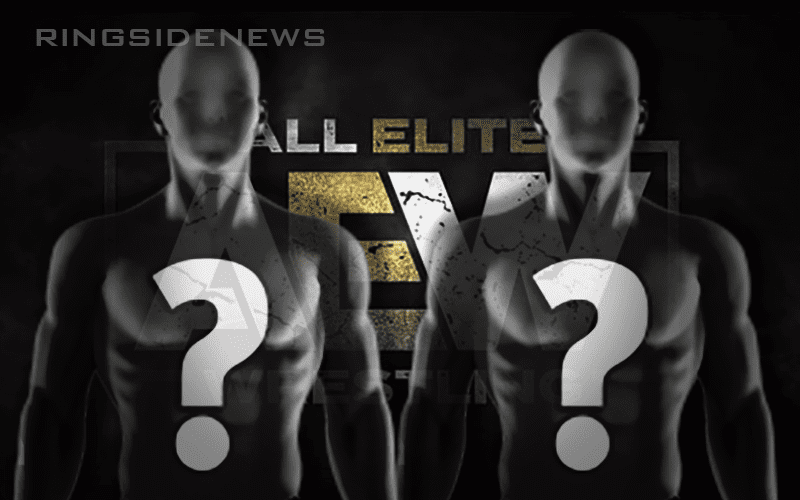 AEW Fyter Fest gave fans another look at what they should be expecting from the company with their second event. It was an action-packed night, but one aspect of the new AEW television show was also made very apparent about how they intend on presenting more of a sports feel to their programming.

Cody Rhodes and Darby Allin gave each other everything they could for twenty minute, but then the match ended in a time limit draw. This is the first AEW match to end in this fashion, but it might not be the last.

The fact is that plenty of MMA fights and boxing matches end without a TKO or a winner being decided in the fight with the contest being stopped early. Sometimes competitors fight to the bell. However, in pro wrestling there is no points system to help decide who wins so it’s just a draw.

Dave Meltzer noted on Wrestling Observer Radio that one of the ways that AEW is presenting a real-sports feel is by implementing time limits. They are announcing different time increments during the matches and as evidenced by Fyter Fest, if time runs out then nobody is declared the winner.

It seems that time limit draws have been long forgotten about in American pro wrestling. They will do a time limit every now and then, but almost never in a major U.S promotion. This could be very interesting as AEW carries on and we see other ways they use this unique match ending down the line.