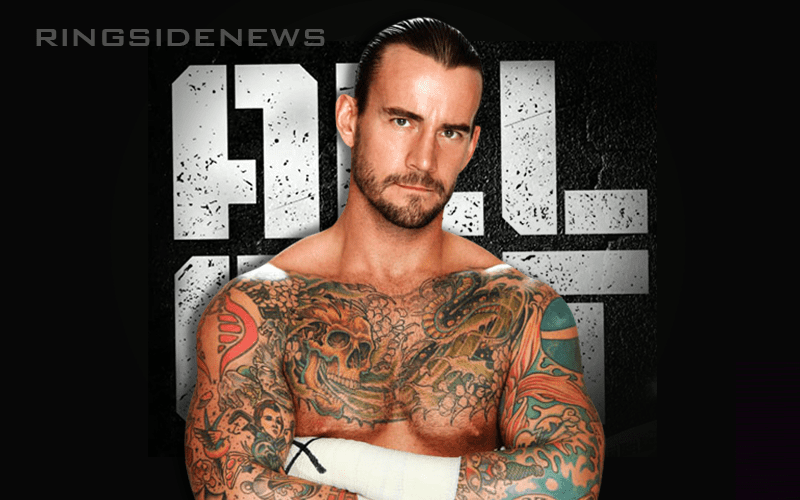 AEW All Out sold out in fifteen minutes with only two matches announced for the show. CM Punk certainly wasn’t advertised, but some fans are still holding out hope that he will make a pro wrestling return with The Elite.

On June 11th, Sports Betting Dime listed odds for CM Punk’s appearance at All Out. It was strongly in favor of the Second City Savior making an appearance with the odds being Yes (-220) and No (+155). Those were pretty solid bets that he will be at the event.

However, the Wrestling Observer Newsletter reports that those odds have changed that “Punk will appear (the odds are strong as far as gambling odds that he will not).”

It should be noted that CM Punk has gotten on social media a couple of times and made it very clear that he won’t be at AEW All Out. It wouldn’t be that long of a drive for him from Chicago so you never know if he will show up. The stars on AEW’s advertising for the event was a pretty strong clue that he might be involved, but we will just have to wait and see.