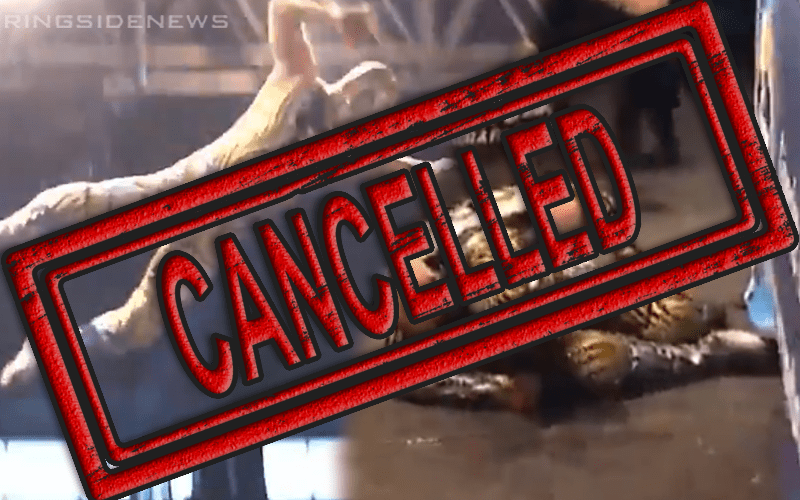 Aerostar jumped off a lighting rig during a recent AAA event and nearly broke his neck. He’s okay though and ready to do it again.

Konnan noted on his podcast Keeping It 100 that Aerostar wants to do his dangerous dive off the lighting rig once more at TripleMania. However, AAA has rejected his request to perform the stunt again.

Aerostar claims that he wants to do the spot again to prove that he won’t hurt himself this time as he did on his previous dangerous attempt. It doesn’t appear that he will get the opportunity.

This might be for the best because although he only suffered a concussion during his first try, a spot like that could have gone much worse.