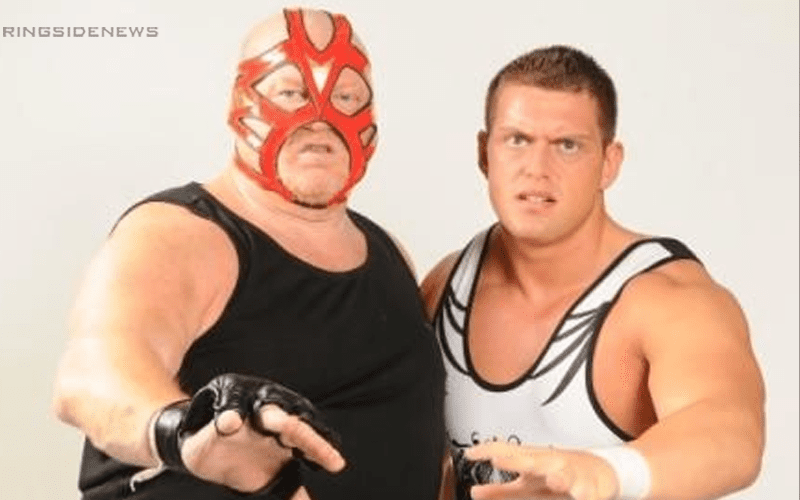 Vader passed away far too soon. He passed away at the age of 63-years-old on June 18th last year. This was tragically before he could receive his rightful induction into the WWE Hall Of Fame — an honor he wanted and deserved.

Since his passing, Vader’s son Jesse White has been running his father’s Twitter account. He has enjoyed sharing memories about his father, keeping Vader’s legacy going, and communicating with people. However, some fans apparently have a problem with this.

Although we can’t imagine why someone would want to come at Jesse White, apparently some people have an issue with Vader’s account remaining active. So Jesse answered back at these haters with a straight-forward message.

Regardless my father left a legacy and I’m extremely fortunate & proud to do what I’ve been doing. He did so much for me and I owe him a lot.This has been the biggest part of my grieving process. So if I have upset anybody, it wasn’t my intention at all. THANK YOU FOR THE SUPPORT

Hopefully, Jesse White doesn’t give up running Vader’s account. Because nobody should ever let a few trolls make them give up on what they feel passionate about doing, especially when the intentions are this good.

It just goes to show that you can’t make everyone happy in the world with anything you do.