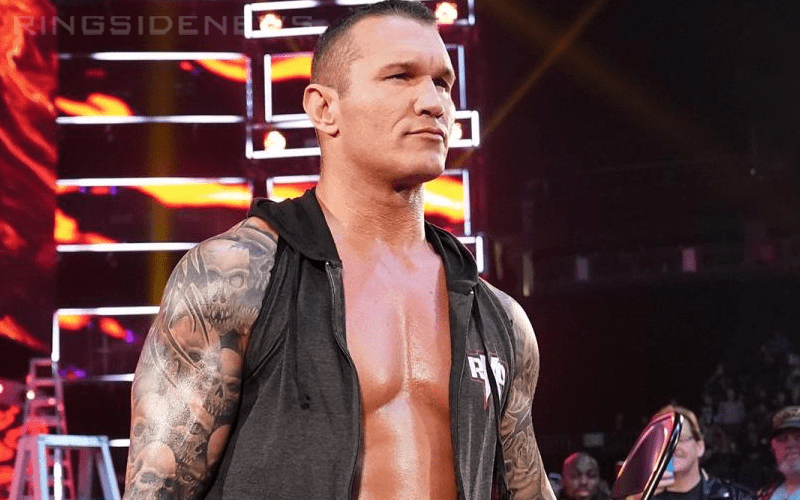 Randy Orton is one of the most enjoyable WWE superstars to follow on social media, mainly because you just never know what he is going to come out with next.

The multi-time world champion has been constantly reinventing himself over the years, and while many fans probably won’t believe that is actually the case, at the very least, they have to admit that his social media game has improved dramatically.

Orton already has one of the most recognisable move sets in WWE, but now, it appears as if he may be adding to it.

Shane Helms, known by many as The Hurricane, had a fantastic move set back in the day and is widely regarded as one of the most underrated wrestlers of his generation.

Within that move set are a lot of gems that aren’t actually used much anymore, and given that Orton has used a lot of the same stuff in the last few years, it doesn’t sound like the worst idea in the world for him to change it up.

The expectation as of late has been that Orton will eventually challenge for the WWE Championship once again, but the baffling nature of the wild card rule means that it’s pretty difficult to keep track on what’s happening and who is going where.

For now, all we can hope for is that he’s put into a program or two that makes us care and want to see him perform on a week to week basis. If not, the occasional RKO will work just fine.