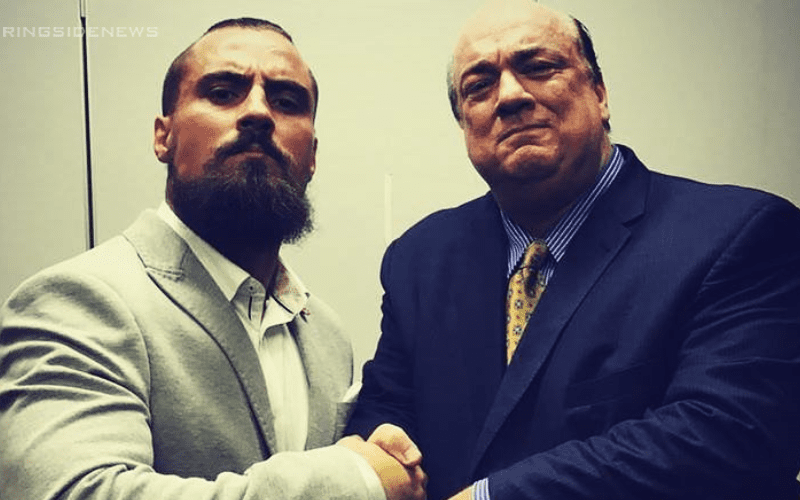 Paul Heyman is a pretty influential guy and now he is in charge of Monday Night RAW. Being in control of WWE’s flagship program comes with some perks. Because you can always help people you like.

We previously reported that Heyman’s new role could entice Ronda Rousey to return even sooner. Now it turns out that Heyman’s presence could be attractive for a Villain too.

Heyman praised Will Ospreay when he offered him an EVOLVE contract on behalf of the company. Ospreay turned down the deal initially, but Heyman made a point to say that Marty Scurll was next. The Villain and Paul Heyman have obvious respect for each other and that makes things very interesting.

Marty Scrull sent out an Instagram message saying: “So Raw” along with a picture of the two of them standing next to each other for a photo-op. It really makes you wonder just how big of a deal this new change in WWE might be.