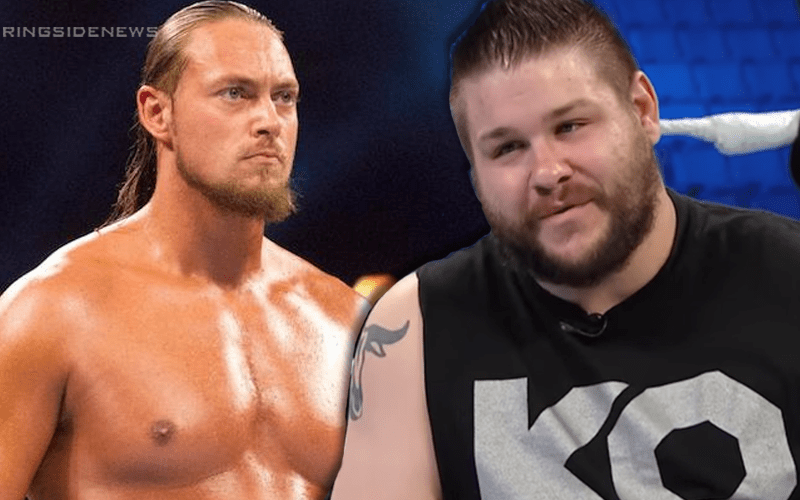 Big Cass had a very low point in his career about six months ago, but now he seems focused and ready to take on the world. Plenty of people are very happy for him, including his old friend Kevin Owens.

Owens and Cass got close during their time in NXT together. They were also obviously friendly on the main roster. Caz XL might not be working for WWE anymore, but Kevin Owens certainly caught his recent interview with DDP Yoga.

When Kevin Owens saw the recent Caz XL interview with DDP Yoga, he had to comment and there were nothing but good things to say.

I think a lot of people can take something away from this.

I’m so proud of you, buddy.

Caz XL is exactly the kind of guy who could get a second chance with WWE if he stays on the right path. He might not even want to make a WWE return, but the option very well could be there. He needed to fix some things and apparently, those hard times are past him which is great to see.

Hopefully, Caz XL will be able to continue improving his life and be an inspiration to others at the same time. At least he has KO rooting him on.