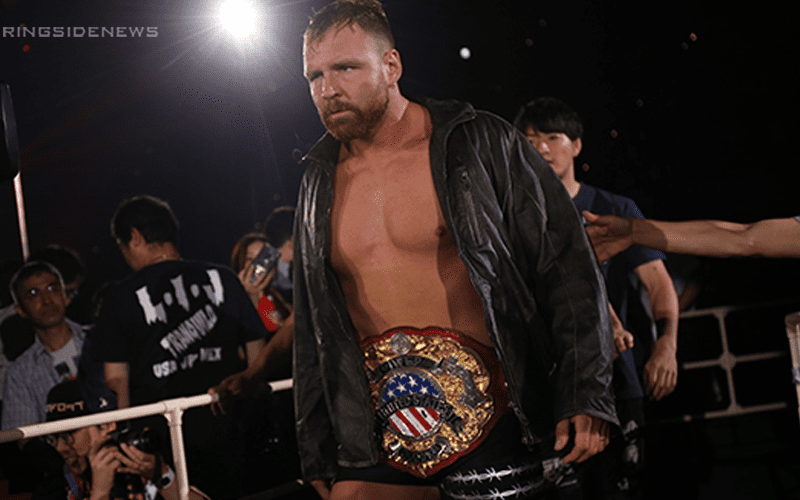 Jon Moxley left WWE, but he did it the right way. Moxley let his contract simply run out which not only meant that he got to immediately start competing elsewhere without a no-compete clause, but he also gets continued royalty checks.

While speaking to New Japan’s website, Mox was asked what sets him apart from other wrestlers he said that he can be beaten, but he’ll never quit. No matter what happens, Mox will keep getting up. This might be wise to note for Joey Janela during their non-sanctioned match at AEW Fyter Fest.

It should be noted that this is part 2 of a 2 part interview so this was not in reference to Seth Rollins telling ESPN that Mox took his ball and went home.

I like to think that there’s no man on planet Earth that can break my will, or make me quit. Can I be beaten, for sure. But it’s a long night for you to beat me. It’s going to take everything you have because I’m going to keep coming at you until I have nothing left. In terms of heart and unwillingness to back down, maybe some might be equal to me, but certainly nobody greater.

Jon Moxley is a very unique character. Not only can he bring it in a big way in the ring, but he is unconventional and he won’t quit either. Hopefully, Moxley will be able to display a lot of his true self now that he’s out of WWE’s restraints. Needless to say, things could get really violent soon enough.