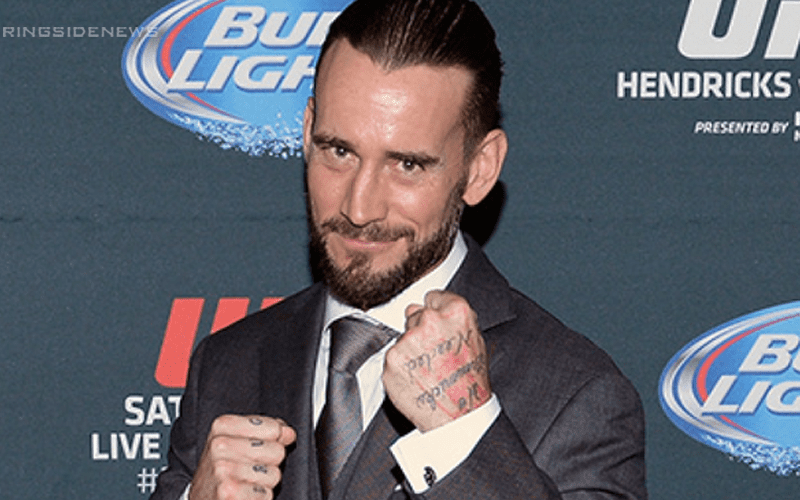 CM Punk isn’t one to hold back his opinion. It got him in some pretty hot water before and he remained unapologetic. That is just how CM Punk operates and he’s never one to let someone take advantage of him for long either.

Punk and Colt Cabana were dragged into court when statements Punk made on Cabana’s Art Of Wrestling podcast were seen as defamatory. The former WWE Champion had a lot to say about WWE’s doctor and although they won their case and owe Dr. Chris Amann nothing, there are still attorneys who want to be paid.

Colt Cabana filed a lawsuit against CM Punk for $200,000 in order to pay for attorney fees that Punk said he would take care of. Now Punk is filing a counterclaim in that case.

In total, CM Punk claims that he paid $1.2 million in legal fees between himself and Cabana in the lawsuit. Punk is saying that he was never reimbursed which is something that he allegedly told Cabana that he didn’t need to worry about.

Now Punk is seeking $600,000 in this counter-suit against Colt Cabana. He said that the lawsuit against him “violated fundamental principals of justice, equality, and good conscience.” Punk also noted that although the Art Of Wrestling podcast episodes he taped were super popular he didn’t receive any compensation from them at all.

Dave Meltzer noted on Wrestling Observer Radio that this is a case of “you sue me — then I’ll sue you.”

We will keep you posted on this story as more information is made available.