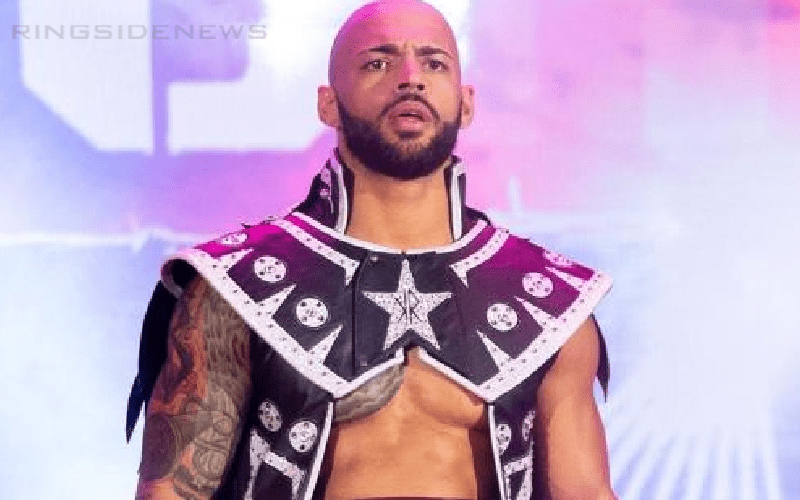 Ricochet had an explicit video surface online last week, but it hasn’t damaged his popularity at all. In fact, now he is WWE United States Champion.

Brad Shepard reported on Oh, You Didn’t Know that although some people in WWE watched the video, it hasn’t hurt him at all when it comes to backstage heat. That is a good thing and falls in line with WWE’s policy concerning this matter to not punish the victims of such leaks.

This is also pretty plain to see as well if you consider the fact that he’s currently holding the WWE US Title.

“People in the company talked about Ricochet’s explicit video, but nothing out of the ordinary and I’m told he received no heat over it.”

Hopefully, WWE Superstars will be smarter about what they film or snap a photo of from now on. Because when something lives on your phone sometimes it’s really hard to make sure it’s totally gone.

The good news for Ricochet is that nobody in WWE is holding this video against him no matter how much attention it received.