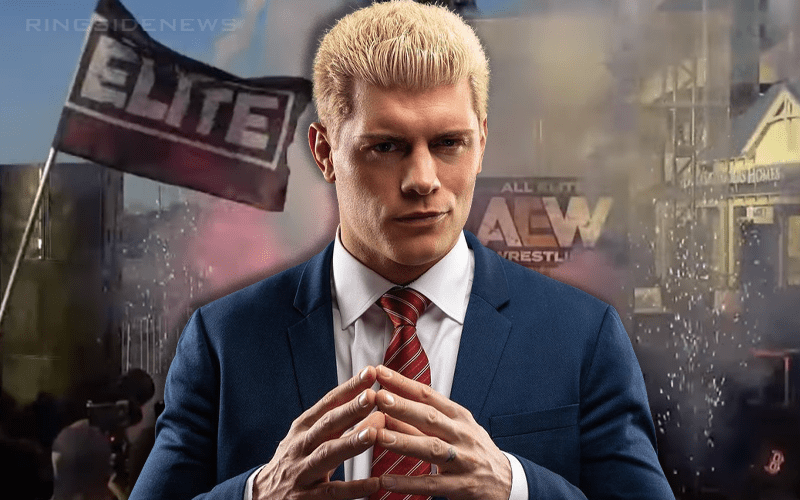 AEW has been promoting Fight For The Fallen for a while. In fact, they announced a Jacksonville charity event well before Fyter Fest. However, WWE thought they would promote an event on the WWE Network on that same day.

Now fans will have to pick between AEW Fight For The Fallen and watching EVOLVE 131 on the WWE Network. This led Kenny Omega to kind of lose it on social media in a message he later deleted.

Cody Rhodes tweeted out: “Hot take inbound…” and everyone started to get excited. Because it anyone is going to roast WWE, it’s going to be Cody Rhodes. Then everyone was rather surprised to see what kind of bombshell he had to drop:

Star Fox Adventures really is a wonderful game and is more than deserving of two fire emojis from Cody Rhodes. The game broke a lot of barriers and introduced us to a lot of characteristics in video games that followed which it really doesn’t get all the credit owed to it.

This was a pretty great little tweet from Cody. When fans were expecting one thing he gave us something else. He’s getting really good at swerving fans in a good way.