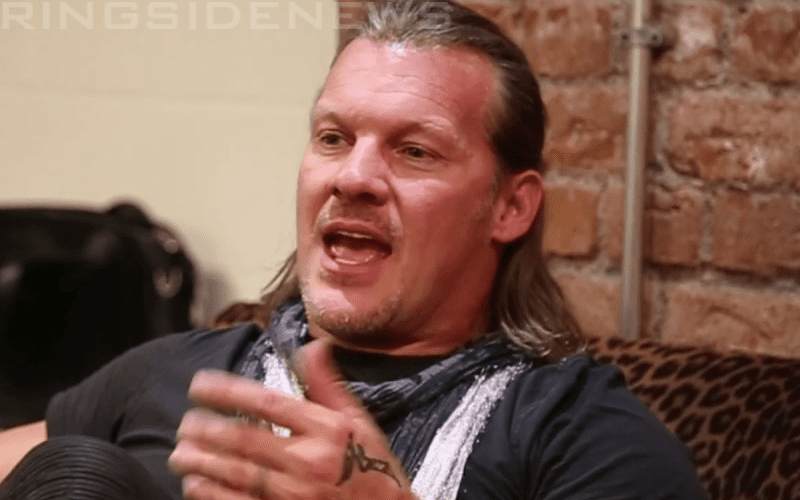 Chris Jericho vs The World feels like it would be a suitable title for Y2J’s next autobiography, because let’s face it, the guy is more than willing to ruffle some feathers on social media.

It always makes for an entertaining tidbit or two as the former multi-time world champion continues to poke fun at WWE, whilst also maintaining his heel persona over in All Elite Wrestling.

He seems to be more than capable of handling the challenge, even thought some folks are getting pretty tired of it. Either way, he’s got people talking, which can only be a good thing ahead of his AEW World Championship match against Hangman Page later this summer.

If we were in the early stages of a boxing fight then WWE are on wobbly legs right now, and Jericho knows it. He is the biggest name associated with the AEW project, and he’s going to use that name value to keep promoting and hyping the brand in any which way he sees fit.

There’s nothing wrong with that tactic, but either way, it’s bound to make some noise behind the scenes at both companies. After all, we all know what Vince McMahon gets like when he’s got a little bit of competition to deal with.

It’s all fun and games when you really think about it, but we’re just excited to see how much further this goes. One thing is for a sure: an invasion angle, of some description, would be incredibly fun in the future.