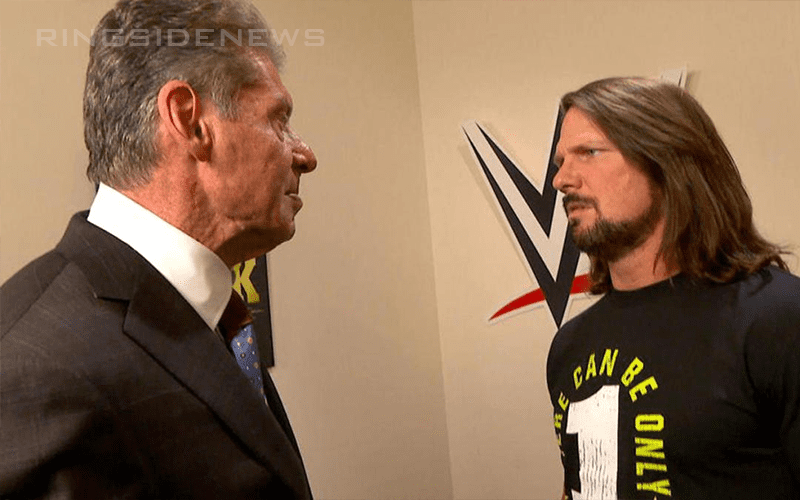 WWE is the dream for a lot of people and a destination for some of the most talented wrestlers on the planet. However, it has become more like a nightmare for some at this point.

Despite the high pay of being a WWE Superstar there seems to be more than money for some wrestlers. Jon Moxley recently left WWE and there could be more to follow for the same reasons.

Cassidy Haynes of Bodyslam.net reports that superstars are complaining across the board about pretty much the same things. It was also noted that this includes main event Superstars. All of their complaints echo the same things that Jon Moxley spoke about in his shoot interviews.

The issue of WWE changing plans on such a regular basis meaning that Superstars don’t know what they’re doing is also an issue as Bodyslam.net said:

I was then told by my source that guys finding out last minute that they are booked for the next day, and things like that have been an issue as of late.

TJP went into detail in a recent interview where he discussed the amount of micromanaging currently going on in WWE. Moxley also spoke about how there are some writers and producers who feel like they need to get their input in on everything in order to keep their jobs.

It seems that WWE’s creative process is frustrating a lot more people backstage than we might have previously thought. This also supports previous reports that a number of WWE Superstars have already reached out to AEW to see if there’s an interest there.