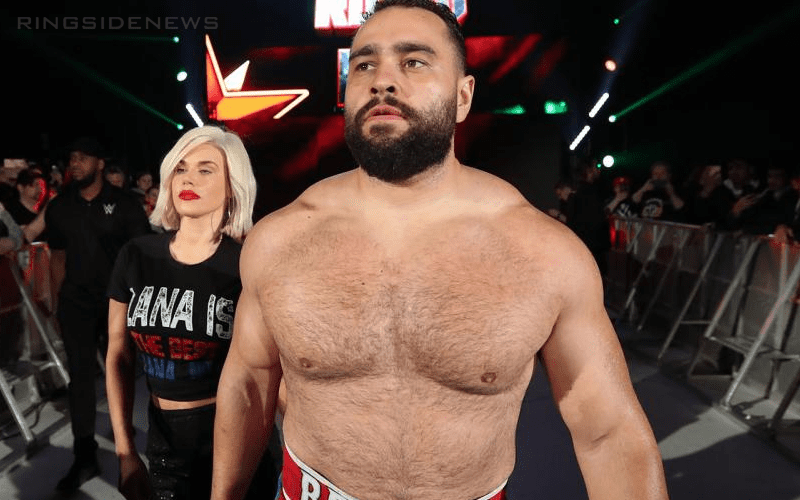 Rusev hasn’t been seen on WWE television in quite a while, but he’s in incredible shape at this stage in his career.

The former WWE United States Champion recently fired back at reports about him. He didn’t call out any specific report by name, but he might have been refereeing to one concerning his absence from WWE television.

Dave Meltzer addressed Rusev’s situation during Wrestling Observer Radio. The reason Rusev isn’t around was apparently by his own request. The company didn’t seem to be using him anyway so he simply asked for some time off.

Rusev’s situation might be a very interesting one. There could be a lot more going on, but we won’t know for sure until The Bulgarian Brute possibly breaks down and does a shoot interview if he decides to leave WWE.