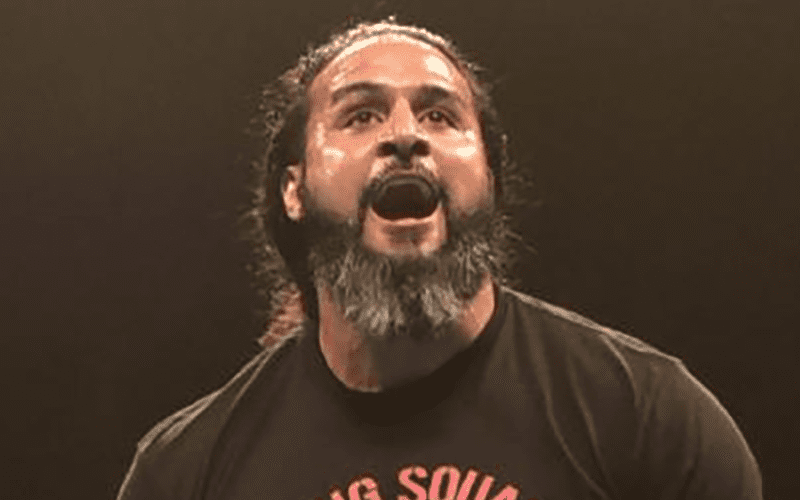 The always controversial Tama Tonga has done a great job of keeping The Bullet Club alive over the course of the last few months, as the exodus created by All Elite Wrestling had many wondering whether or not the faction would collapse altogether.

Tonga has some slightly unconventional methods in which he promotes Bullet Club, but above all else, he’s one of New Japan Pro Wrestling’s most exciting performers and he deserves the chance to continually prove that on the world stage.

Now, though, he has turned his attention towards The Club, which as we all know is the BC variation created by WWE.

We’ve seen a few segments over the course of the last few weeks featuring AJ Styles, Luke Gallows & Karl Anderson, all of whom were together as part of The Club a few years back. Now, though, there are question marks over Finn Balor and why he hasn’t been introduced into the mix.

After all, Balor was the inaugural leader of the group, with his iteration still being viewed by many as the best in the history of both Bullet Club and NJPW as a whole.

It seems unlikely that we’d ever see any type of crossover so it doesn’t feel like Tama is really building to anything, but in terms of what he’s trying to suggest, we’d do anything to get an extended feud between AJ Styles and Finn Balor over the control of The Club. That is, if they built The Club up and made it something worth caring about.