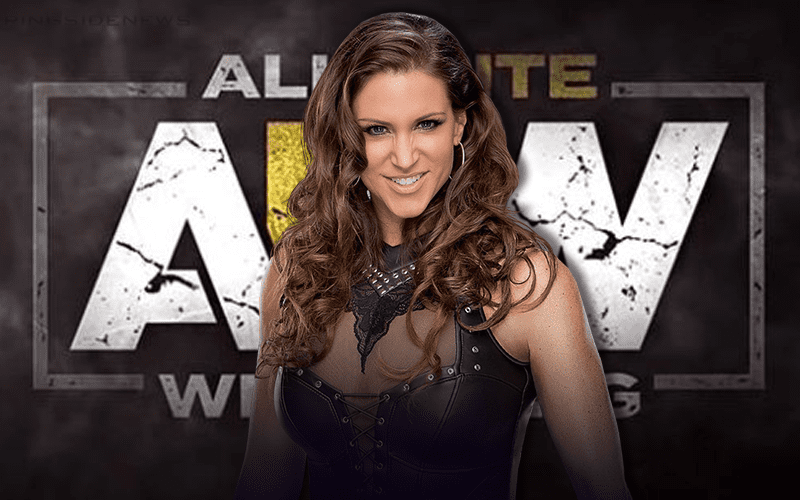 AEW is coming around and soon they will be incredibly hard to ignore. Stephanie McMahon certainly knows about The Elite’s presence in the pro wrestling market as well because as WWE’s Chief Brand Officer she needs to know about the entire business. She also probably realizes that a former WWE ring announcer has her job with AEW and Brandi Rhodes is killing it so far.

The issue might have been that WWE has become complacent about being #1. Sometimes you can’t just sit back when you’re #1 because before you know it huge competition can always arise.

“You know I think it’s going to force everybody to be the best that they can,” Stephanie McMahon said in a short quote attained by Wrestling News concerning AEW’s emergence.

We will have to wait and see what is going to happen. Hopefully, the numbers are there to start some real competition for WWE once again.

If the early numbers are any indication of things then AEW is already giving WWE a run for their money to a certain extent.