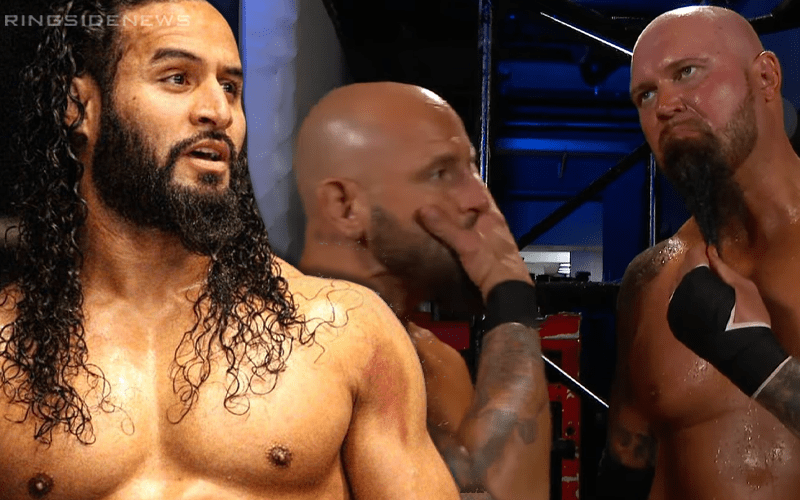 Tama Tonga is a Bullet Club member and he doesn’t have time for anyone trying to claim that they’re representing BC. Apparently, that includes AJ Styles and The Good Brothers.

WWE is putting Styles, Karl Anderson, and Luke Gallows back together for a show in Japan. This is a big deal for Japanese fans who remember the Bullet Club members, but it’s not a welcomed reunion for Tama Tonga.

WWE Japan trying to come on our territory with “ The Club”. Cool story bro. “Get the fuck outta here”

Perhaps Tama Tonga would be willing to stop by one of WWE’s shows in Japan during this little mini-tour and do something about this issue. He is definitely someone WWE would love to have interested in joining them. It seems like the he’s doing fine just where he is as part of GoD.