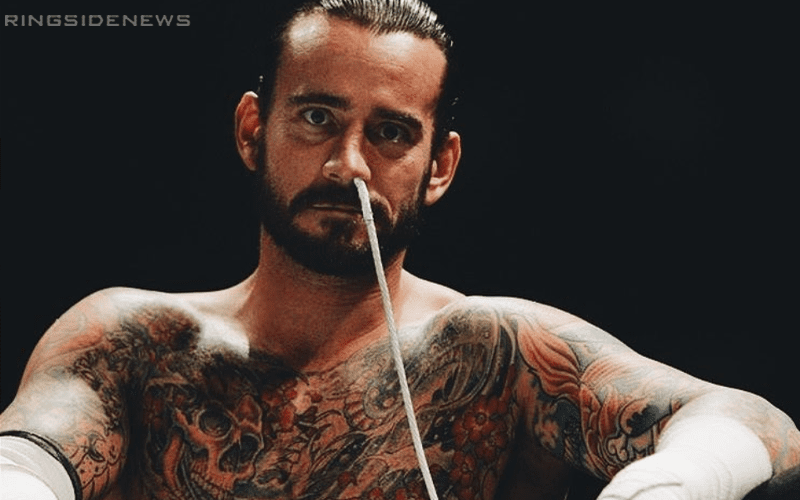 The Second City Savior recently tweeted out that since he can’t say anything without people thinking he’s teasing a pro wrestling return then he’ll just open it up for discussion.

Punk asked if anyone ever spent their time doing something they hated. Then he suggested that they leave it because he did and it worked wonders.

Since I can’t have fun and tweet about movies or baseball without you telling me about rasslin’, question for you: Why do you spend your time on something you hate? If it’s soooooo bad, leave it. I did. Works wonders. I look forward to the intelligent discourse.

Of course, this didn’t stop some fans from having a good time, but the general point is made. CM Punk doesn’t seem to have any plans on making a pro wrestling return, then again, even if he did he likely wouldn’t tell anyone.