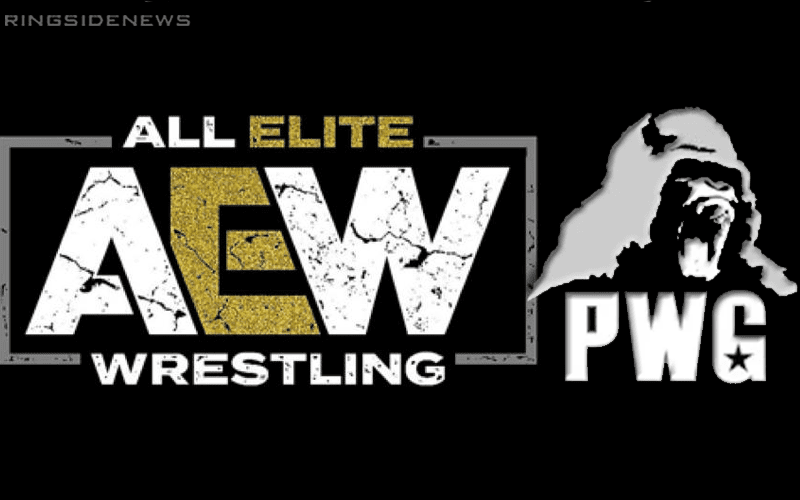 Some of the best clips circulating on the Internet Wrestling Community at any given time can come from any number of PWG shows, but AEW might not be a part of that.

Pro Wrestling Guerrilla is a well-respected company in Southern California known for the quality of their shows. They sell a lot of DVDs as well. However, the jury is still out on whether All Elite Wrestling will allow their stars to perform there.

The Wrestling Observer Newsletter noted that although PWG’s reputation for elevating talent makes them one of the only promotions that gets approval from ROH for their exclusive stars to perform, AEW is still debating it.

For whatever reason, basically that PWG has a certain rep that elevates talent by being part of the shows, nobody except WWE bans its talent from PWG. Even ROH, whose full-time contracted talent can’t work anywhere else in the U.S., PWG is the exception. AEW hasn’t made a decision on this subject

This is very interesting because MJF, Joey Janela, Jungle Boy, Darby Allin, and The Best Friends are all performing at PWG’s 16th Anniversary Show on July 26th.

Depending on what AEW’s verdict is on the matter that might be the last time fans will see AEW stars perform at PWG.