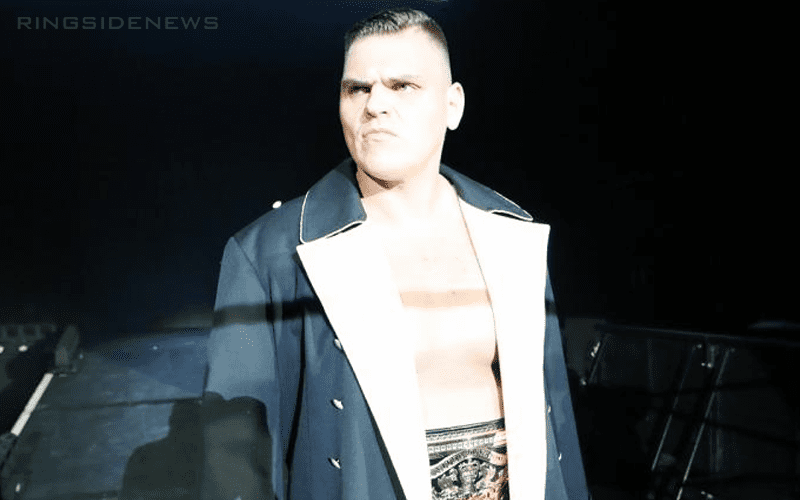 WWE Superstars are usually only allowed to work WWE events which makes sense. The company will allow certain Superstars to work other events, but the number of companies who fall on the list of companies they work with is incredibly small.

When WALTER signed with WWE they had to make him a very special deal. He is allowed to continue taking certain dates with wXw as long as they aren’t televised. The same is true for a host of other NXT UK talents where they can still work for a company they either run or own, but the matches can’t be on any broadcast.

Summerslam is August 11th so WALTER is just going to bang out a couple of indie dates while he’s in the area for wXw. He is currently advertised for both Toronto wXw shows on August 8th and 9th. It’s really cool that he’s allowed to do these shows considering the fact that he’s the current WWE United Kingdom Champion.

NXT UK TakeOver: Cardiff is scheduled for a couple of weeks later on August 31st. This is interestingly enough the same date as AEW All Out and NJPW’s event in London.