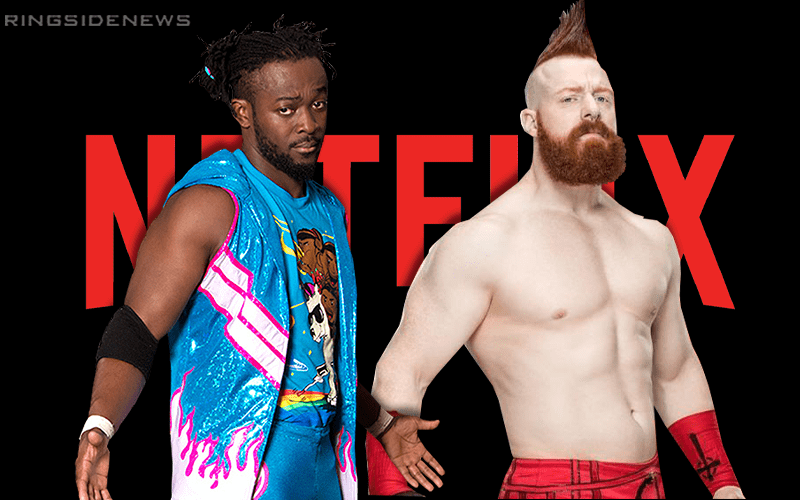 WWE Studios has been producing movies for a very long time and their new deal with Netflix will them take their films directly to the massive streaming website. Now their first joint film project The Main Event has a cast.

Kofi Kingston, The Miz, and Sheamus will co-star in The Main event along with a cast of veteran actors. This live-action film will feature several other WWE Superstars as well, but those three will also be heavily featured.

Seth Carr, Tichina Arnold, Ken Marino, and Adam Pally will also start in this film about an eleven-year-old who finds a magical mask to become the next big WWE Superstar.

The Main Event will premiere in 2020 and it will also be the first film in a multi-move deal between WWE Studios and Netflix.