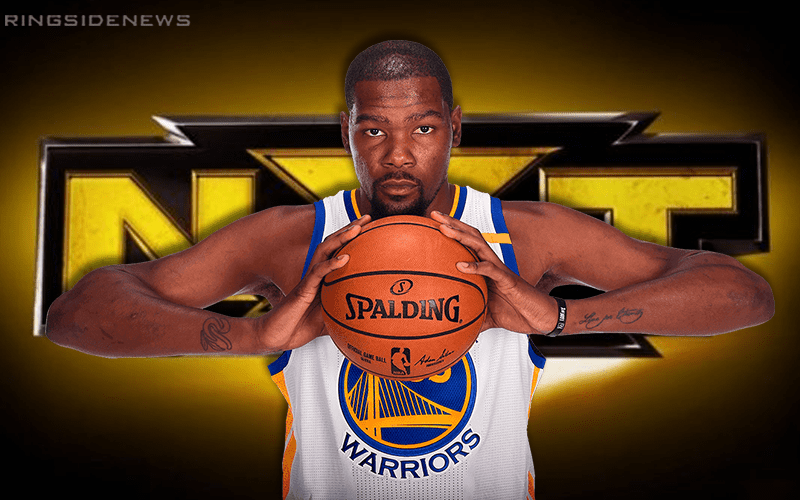 Kevin Durant ruptured his Achilles tendon and is expected to miss the 2019/2020 season. However, NXT Superstar Riddick Moss has his back and says he can help him make it back before next season is over. Because Moss came back in five months himself.

Riddick Moss, one half of the Outliers tag team spoke out about what an Achilles rupture is all about. He knows that Durant can make it back and prove everything wrong who are saying he won’t be able to play next season at all.

“This talk about KD being out for an entire season, missing next season, I don’t like it. I don’t wanna hear it.”

“I wanna shut up all these people that are saying an Achilles rupture’s gonna put you out for an entire season. Wherever you go, I wanna see you hoisting hardware at the end of the season in June.”

“Don’t call Kobe Bryant for help. Kobe Bryant did not set a record coming back from an Achilles tendon rupture like Riddick Moss did. Kobe can’t help you.”

You never know if Kevin Durant might give Riddick Moss a call. Perhaps some managing from Robert Strauss might just do the trick. Whatever recovery plan Riddick Moss on certainly paid off.