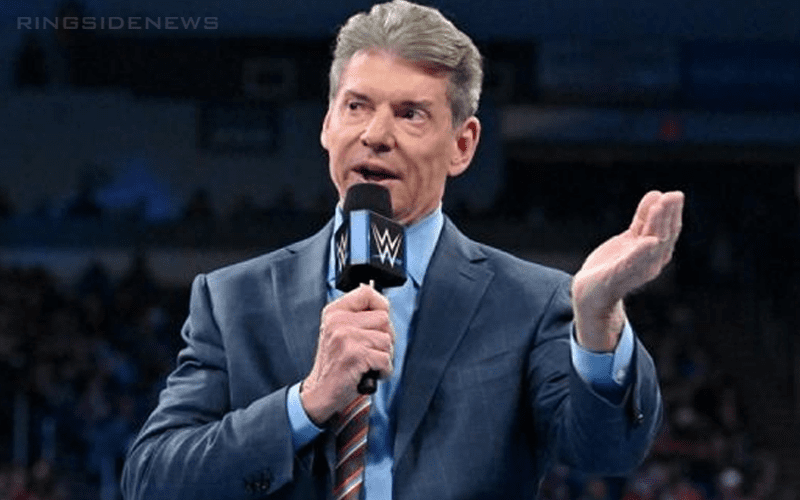 The sports entertainment business can be cut-throat at times, but Chael Sonnen’s recent elaboration on an older story that he’s been telling for over a year recently gained a lot of attention.

Sonnen claims that WWE offered him $1 million to jump from UFC to WWE if he no-showed the UFC 148 event. However, that offer was allegedly boosted to $5 if Sonnen could win the UFC Middleweight Title from Anderson Silva and come to WWE with that belt as well.

Dave Meltzer discussed this story during Wrestling Observer Radio where he expressed a lot of doubt that Sonnen’s story holds up. After all, WWE seems to have no issue talking to someone who is under contract with another company, but they have their limits.

“The one things we’ve seen is that Vince will tamper with certain contracts, but they’re usually with companies he feels are like smaller. I mean he’s never tampered with a big company contract. I mean they did do it with ROH and they never did it again because that ended up with they got legal threats on that.”

“Have they done that with Major League Wrestling, yeah I suppose they may have or probably have, who knows? As far as UFC they’re not gonna do that. They’re not gonna leave themselves open to a lawsuit from like UFC’s not a small company — neither is Sinclair [ROH], but I don’t think they thought Sinclair was going to get involved.”

Vince McMahon might not have an issue going after who he wants, but there are some limits. A lawsuit is not a good look for WWE, especially one that they won’t win. If contract tampering can be proven then there could be some serious problems for them.

Of course, none of that will keep WWE from talking to someone who might be signed to a smaller promotion without the legal clout to take WWE on in court.