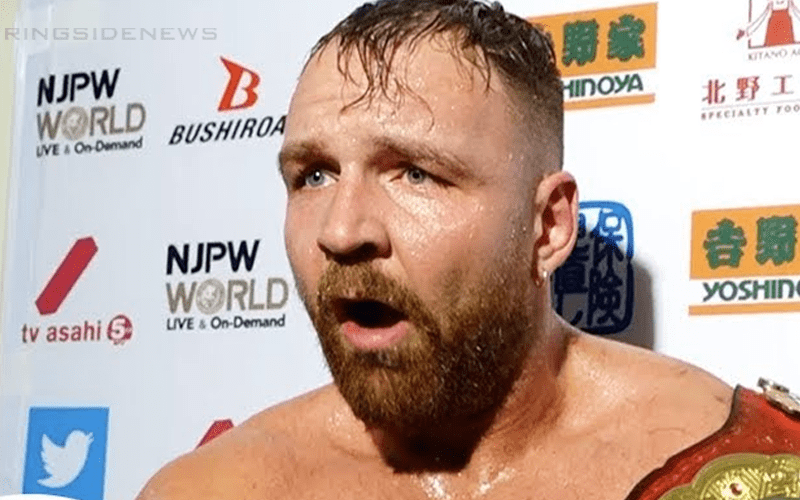 Jon Moxley will be a part of the G1 Climax Tournament this year. Fans were very excited to hear his name as part of the 29th annual round robin tournament, but the excitement only grew once NJPW announced the upcoming matches for the B Block.

Taichi will be Jon Moxley’s July 13th opponent to kick off the G1 Climax Tournament, but he’s just getting started.

Moxley will face Jeff Cobb on July 15th. Fans have been wanting to see that match for a very long time and it will finally happen during this year’s G1 Climax.

July 19th will include a match with Jon Moxley vs Tomohiro Ishii in a dream match that promises to not only be hard-hitting, but extremely brutal. July 24th’s NJPW event will include Moxley facing Shingo Takagi.

Moxley will also face Jay White on August 4th, Hirooki Goto on August 8th, and then Mox will take on Juice Robinson once again on August 11th.

You can check out the B Block schedule below. The finals will take place on August 12 at Budokan Hall.