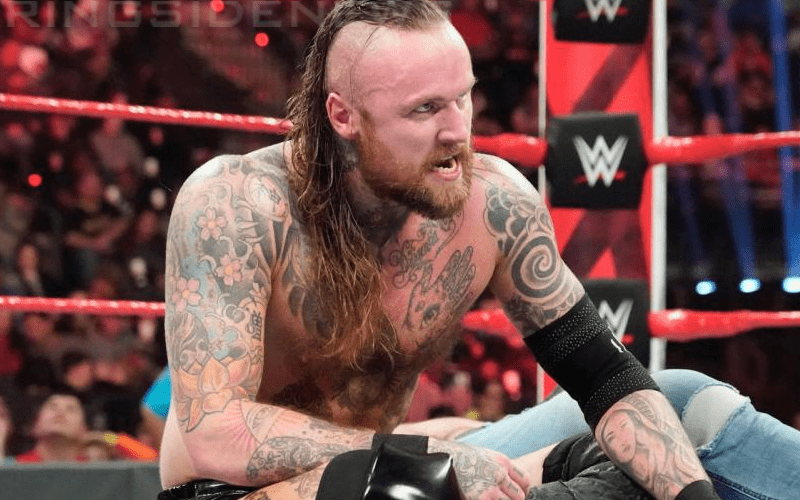 Aleister Black once toured the world before coming to WWE under the name Tommy End. A lot of people still remember him by that previous persona and can recollect a day before he had a full back tattoo and sleeves.

UK wrestler Overkill recently dared Tommy End to come at him and Aleister Black replied. Because the WWE Superstar responded that “the bridge” doesn’t “cross that way” meaning that it is impossible for him to accept that challenge as much as he’d like to.

Ahh If only the bridge crossed like that.. I’d gladly end up planting both my soles in your face and frighten your children once more.

WWE doesn’t lend out their Superstars to other companies which makes sense to a certain degree. However, you can never say never in pro wrestling because End vs Overkill might actually happen in the future.