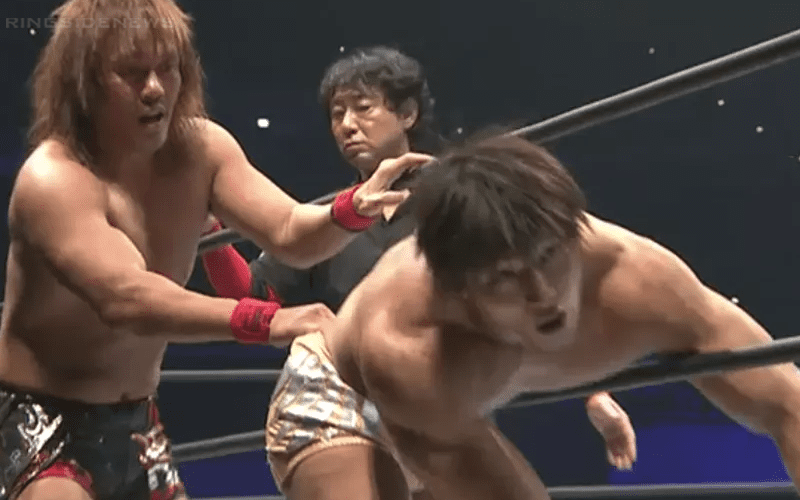 Kota Ibushi went to war with Tetsuya Naito at NJPW’s Dominion event. He took some scary bumps in the process and a lot of fans were scared for his safety. However, there is good news to report.

Dave Meltzer revealed on Wrestling Observer Radio that despite going through a brutal match against Naito, Ibushi seems to have gotten through the experience relatively unharmed.

“So Kota Ibushi had a black eye and that was pretty much it. Although I cannot imagine that his neck is feeling good no matter what.”

Ibushi might not have been injured at Dominion, but he certainly scared a lot of fans in the process. Now he will likely take part in the G1 Climax so he can make everyone nervous that he’ll break himself again.

Hopefully Ibushi will be able to stay away from frightening people too much from now on, but you never know what kind of bumps he is willing to take. This is one of the things that makes his matches so compelling to watch.