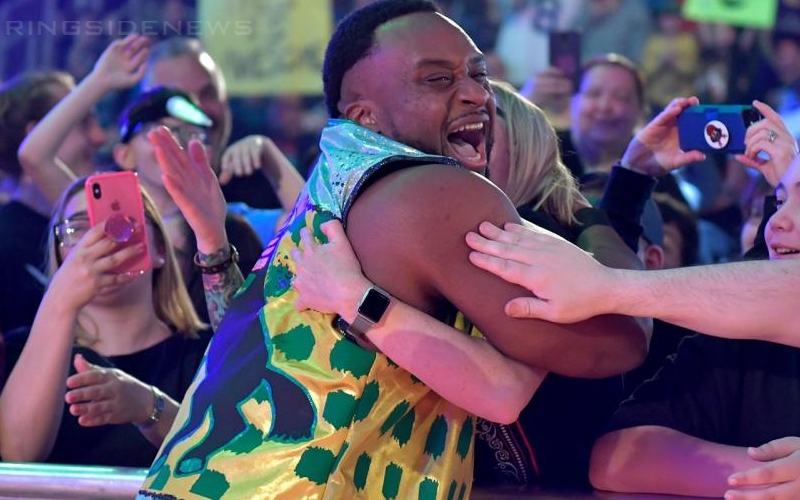 Big E is a very smart man. He is in one of the most popular stables in WWE History and he is also a Superstar during one of the most competitive markets in pro wrestling history. He also loves to tweet and is very good at it.

We have all enjoyed Big E’s Twitter account for everything that he’s been able to give us. From tweets about wanting to hook up with Becky Lynch’s mother to streaming erotica during RAW’s third hour, Big E seems to be much more entertaining online than anything WWE could write for him on television.

Like that episode of Seinfeld where George purposefully gets stains on Babe Ruth’s jersey and drags a World Series trophy through the parking lot, I couldn’t get fired if I tried.

This is a very astute observation from Big E because he obviously realizes his worth. He also knows that he is capable of delivering in the ring way more than WWE gives him the ability to.

When Big E’s knee is all healed up we will have to wait and see how WWE uses him, but it’s doubtful that he will be losing his job over anything he tweets out.