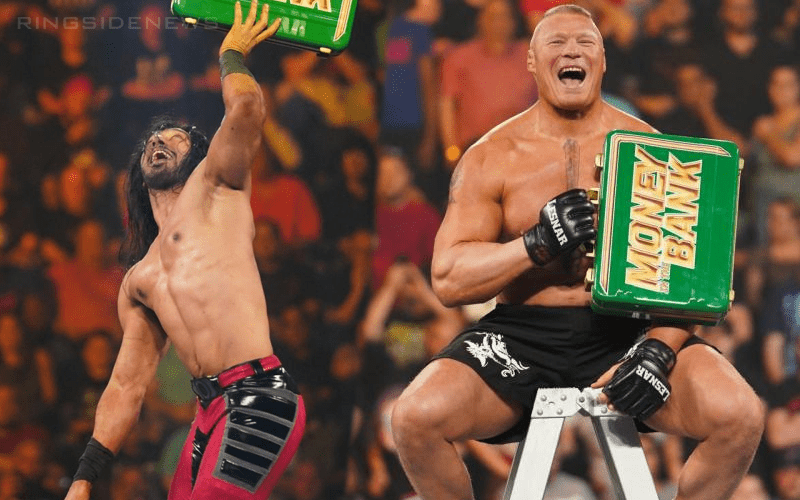 Money In The Bank had a few moments during the show that really made fans wonder what was going on. However, it turns out that was WWE’s intention.

Dave Metlzer explained on Wrestling Observer Radio that some of the booking decisions at Money In The Bank were done to intentionally swerve fans who thought they had a clue about what was really going on.

“Okay let me explain again, one of the mentalities they have is that it’s more important to fool you or to fool smart people who think they know what’s going on and that’s part of the things that they get their jollies out of.”

There were spots where the referees intentionally did a bad job and there were also plenty of near falls. Some of the spots in the actual Money In The Bank ladder matches were intended to be false finishes as well.

As WWE continues it seems that they are focusing on keeping their fans on their toes. Let’s just see if it works in securing fan interest.